The advent of imatinib has dramatically improved outcomes in patients with chronic myelogenous leukemia (CML). It has become the standard of care for all patients with newly diagnosed chronic-phase CML based on its successful induction of durable responses in most patients. However, its use is complicated by the development of resistance in some patients. Dose escalation might overcome this resistance if detected early. The second-generation tyrosine kinase inhibitors (TKIs) dasatinib and nilotinib provide effective therapeutic options for managing patients resistant or intolerant to imatinib. Recent studies have shown that dasatinib and nilotinib provide quicker and potentially better responses than standard-dose imatinib when used as a first-line treatment. The goal of therapy for patients with CML is the achievement of a complete cytogenetic response, and eventually a major molecular response, to prevent disease progression to accelerated or blast phase. Selecting the appropriate TKI depends on many factors, including disease phase, primary or secondary resistance to TKI, the agent's side effect profile and its relative effectiveness against BCR-ABL mutations, and the patient's tolerance to therapy. In October 2010, NCCN organized a task force consisting of a panel of experts from NCCN Member Institutions with expertise in the management of patients with CML to discuss these issues. This report provides recommendations regarding the selection of TKI therapy for the management of patients with CML based on the evaluation of available published clinical data and expert opinion among the task force members. 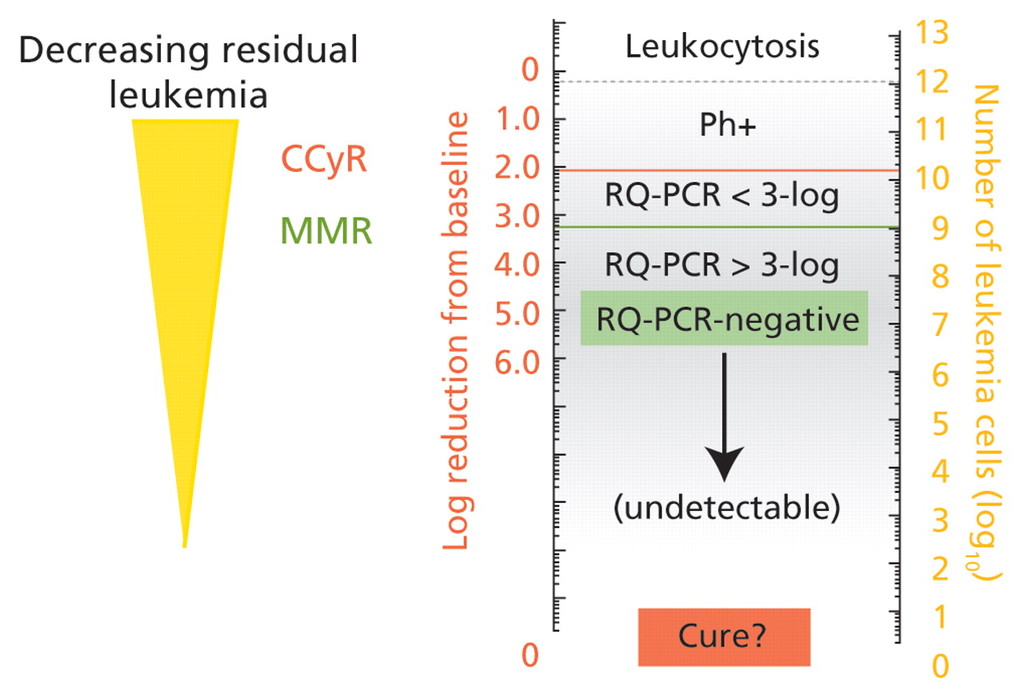 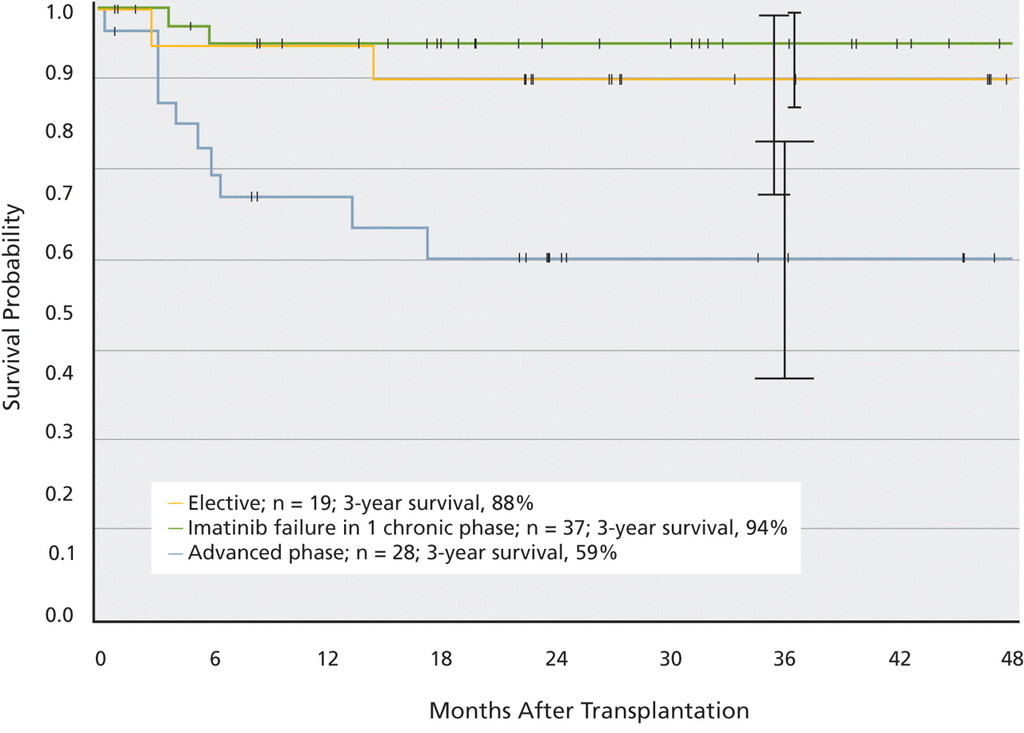 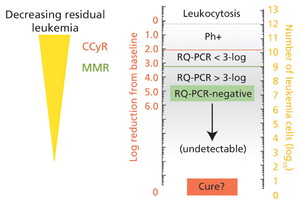 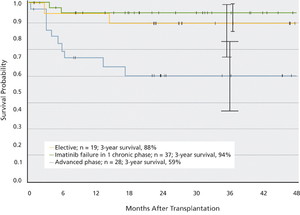