Role of Immunotherapy for Renal Cell Cancer in 2011

High-dose interleukin-2 (IL-2) and interferon were the most commonly administered therapies before the recent introduction of targeted agents, including vascular endothelial growth factor and mammalian target of rapamycin pathway inhibitors. Although the new agents result in a progression-free survival benefit, high-dose IL-2 remains the only agent with proven efficacy in producing durable complete and partial responses in patients with metastatic renal cell carcinoma (RCC). Furthermore, although the use of single-agent interferon has decreased significantly since the introduction of targeted therapy, it remains in the frontline setting in combination with bevacizumab as a result of 2 large phase III trials. Lastly, improved understanding of immune regulation has led to the advancement of targeted immunotherapy using immune checkpoint inhibitors that have shown promising activity and are moving forward in clinical development. This article focuses on the current status of immunotherapy in the management of metastatic RCC. 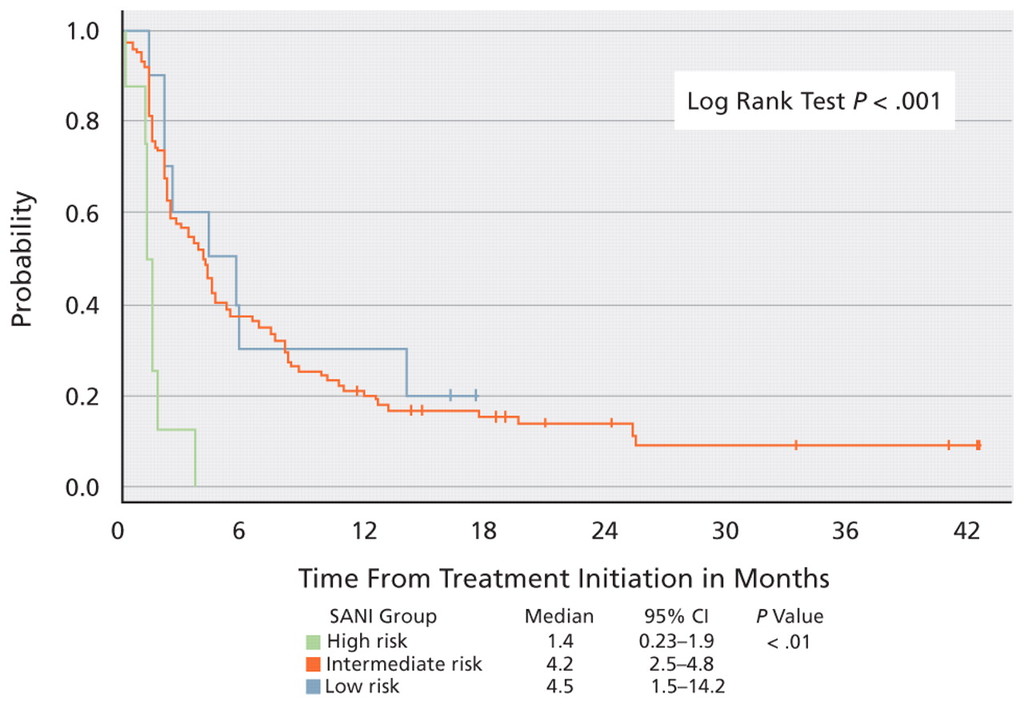 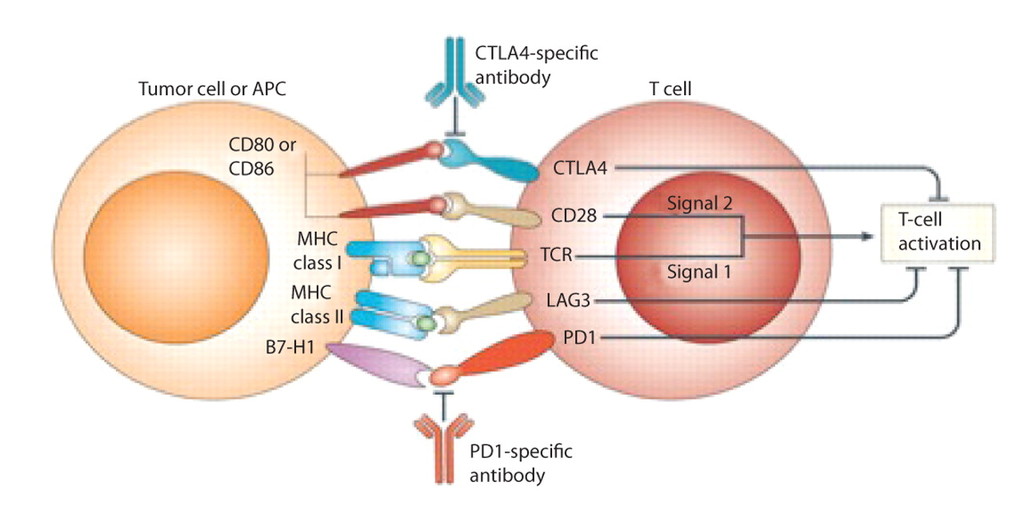 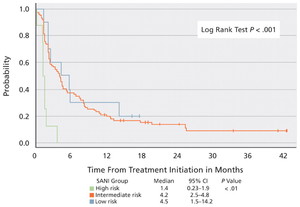 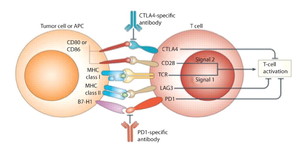