Primary spinal cord tumors represent 4.5% of all central nervous system neoplasms. They are either intradural intramedullary or intradural extramedullary. Intramedullary tumors are predominantly intrinsic gliomas (astrocytomas and ependymomas). Spinal ependymomas can usually be completely removed by separating the tumor from the spinal cord and, when complete, no further therapy is required. Astrocytomas, by contrast, infiltrate the myelon, and therefore surgery is frequently incomplete. Intradural extramedullary tumors are mostly benign (WHO grade 1) and comprise either peripheral nerve sheath tumors (neurofibromas and schwannomas) or meningiomas. Complete resection can be performed on both lesions and is often curative. Radiotherapy is indicated for primary malignant tumors (WHO grade 3 and higher) and for patients in whom surgery is contraindicated. For grade 1 and 2 tumors, the role of radiotherapy is controversial. Chemotherapy is reserved for recurrent primary spinal cord tumors with no other options. However, the lack of clinical trials for these tumors is problematic. Consequently, treatment is similar to that for intracranial histologies. Early recognition of the signs and symptoms of primary spinal cord tumors facilitates early treatment, potentially minimizes neurologic morbidity, and improves outcome. Primary treatment for almost all spinal cord tumors is surgery, with predictors of outcome being preoperative functional status, grade of tumor, and extent of resection. 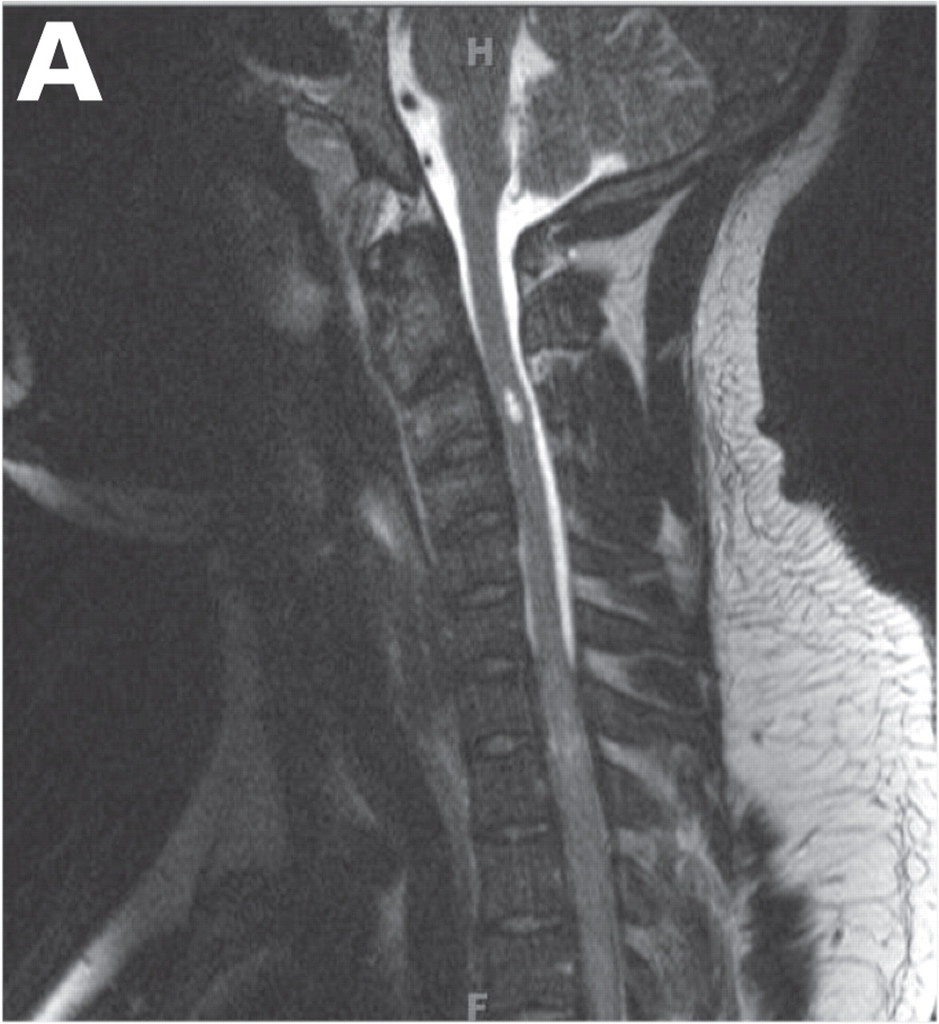 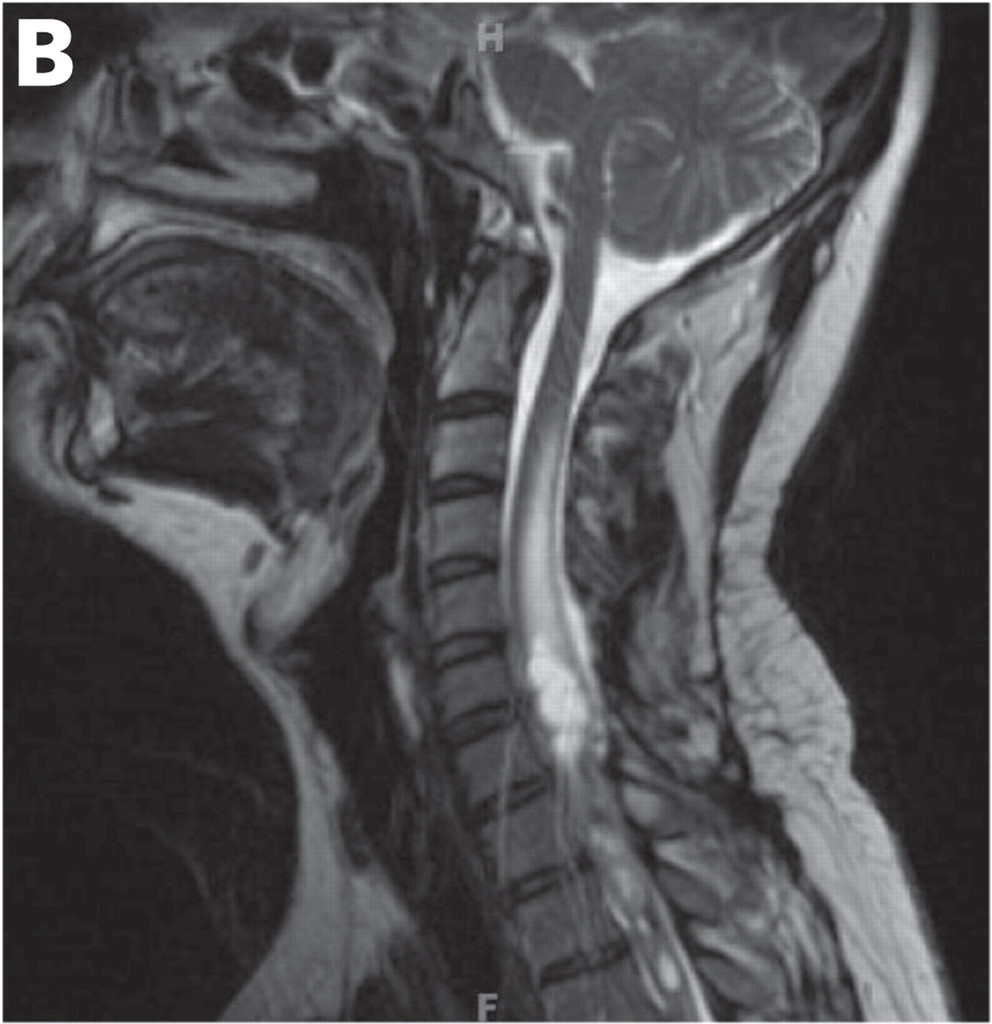 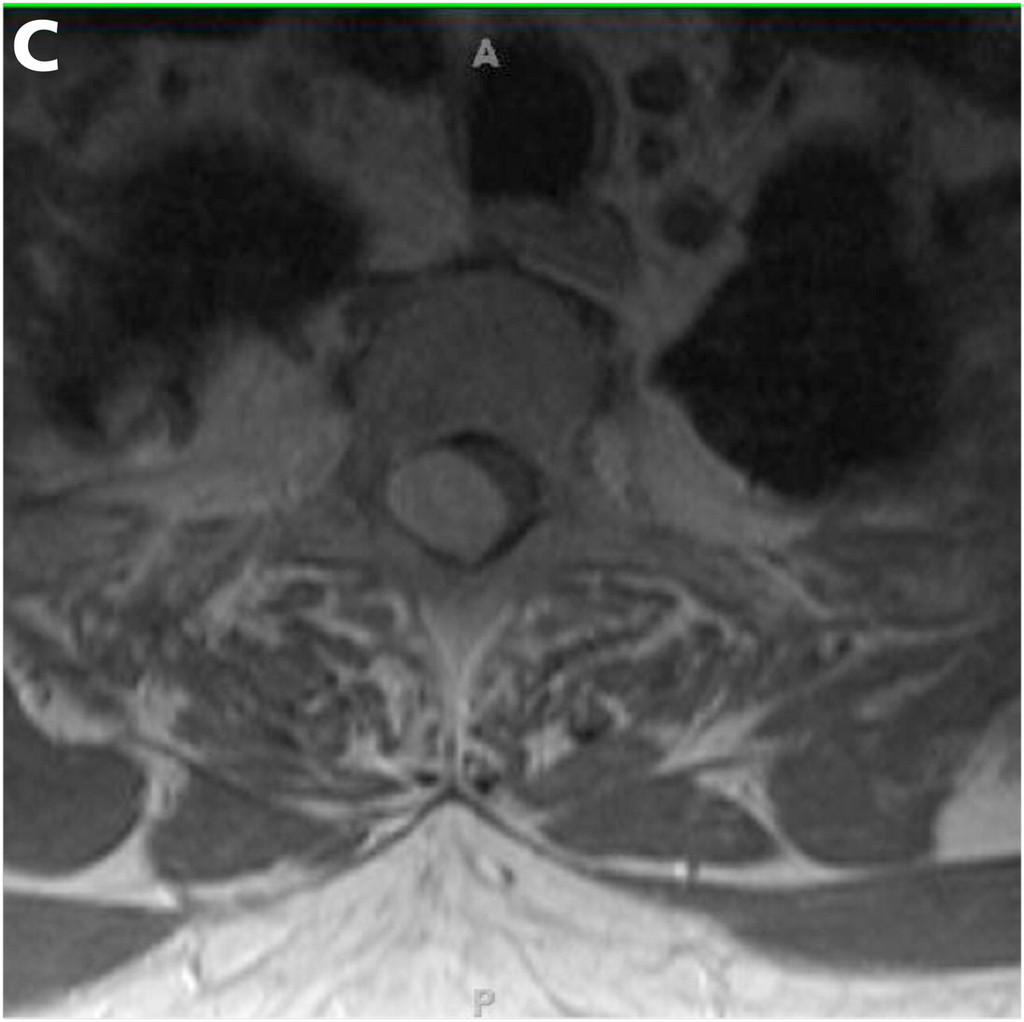 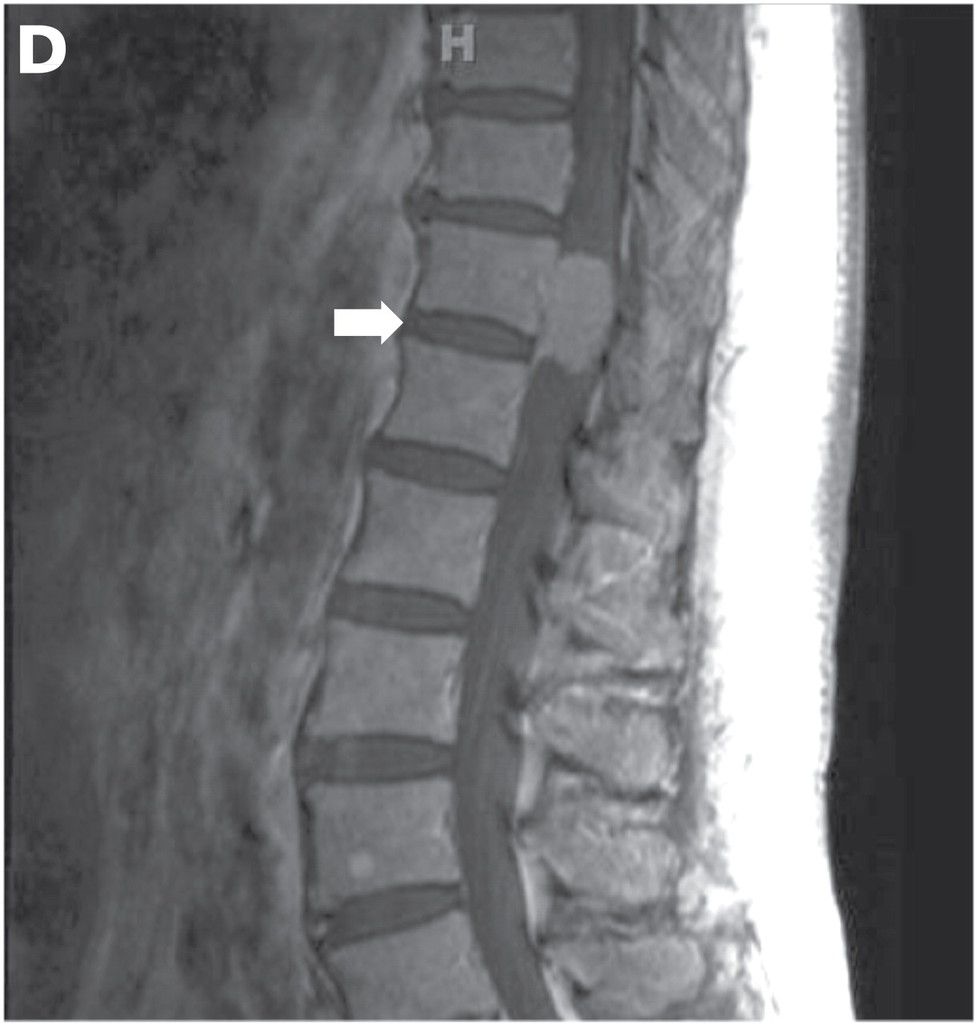 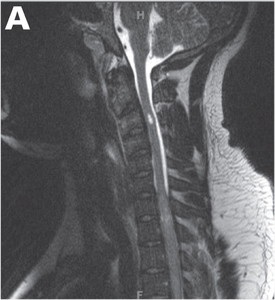 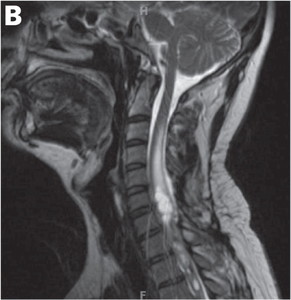 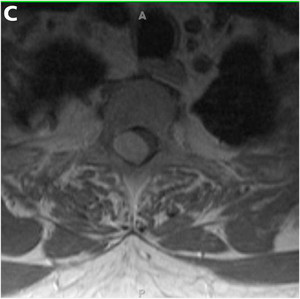 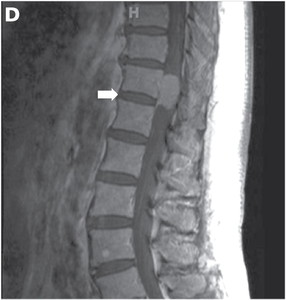