The Role of Maintenance Therapy in the Treatment of Multiple Myeloma

Maintenance therapy in multiple myeloma has been under investigation for more than 3 decades, without evidence of clear benefit until recently. Chemotherapy maintenance offers no benefit after conventional or high-dose treatment. Interferon-based maintenance is associated with minimal improvements in clinical outcomes, but is poorly tolerated. Results of corticosteroid maintenance studies have been conflicting; at least one randomized trial showed improved survival with prednisone maintenance after conventional chemotherapy. The role of the novel agents thalidomide, lenalidomide, and bortezomib as maintenance is emerging. Most reported maintenance studies have evaluated thalidomide, alone or in combination with a corticosteroid. Several of these studies suggest that thalidomide-based maintenance prolongs overall survival after autologous stem cell transplantation. Important questions that have not yet been resolved include the optimal dose and duration of thalidomide, whether clinical benefit depends on response to induction therapy and risk for relapse, and whether reported benefits are caused by cytoreduction or eradication of minimal residual disease, especially with bortezomib maintenance. Ongoing randomized trials are evaluating lenalidomide and bortezomib maintenance therapies to better define the role of these drugs as maintenance in multiple myeloma. 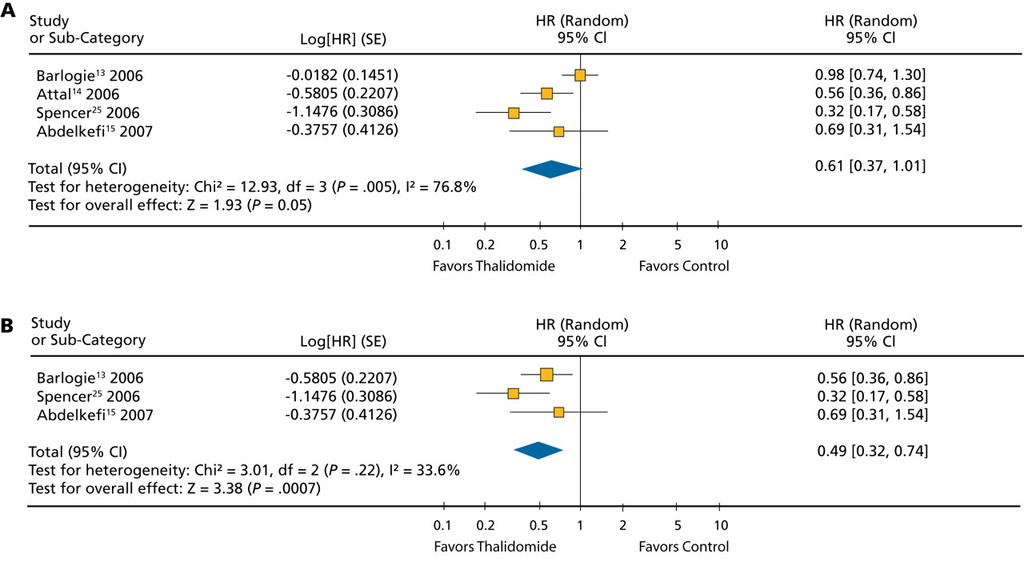 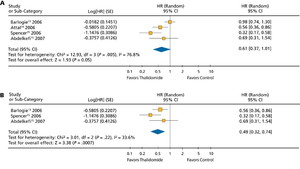