The application of gene expression profiling to the study of lymphomas will significantly influence the way these tumors are diagnosed and treated. Diffuse large B-cell lymphoma is now known to consist of several different genetic entities with different clinical presentations and therapeutic outcomes. In both follicular and diffuse large B-cell lymphoma, these studies have shown that host–tumor interactions have a major impact on the clinical course. Findings of gene expression profiling in diffuse large B-cell lymphoma has indicated the frequent up-regulation of the nuclear factor-κB and B-cell receptor signaling pathways in the activated B-cell type. Drugs targeting these pathways may be effective in the treatment of these cases and clinical trials have been initiated based on these findings. Gene expression profiling may assist in the selection of treatments based on specific metabolic pathways shown to be active in a particular lymphoma. These techniques offer the promise of truly personalized medicine for patients with lymphoma. 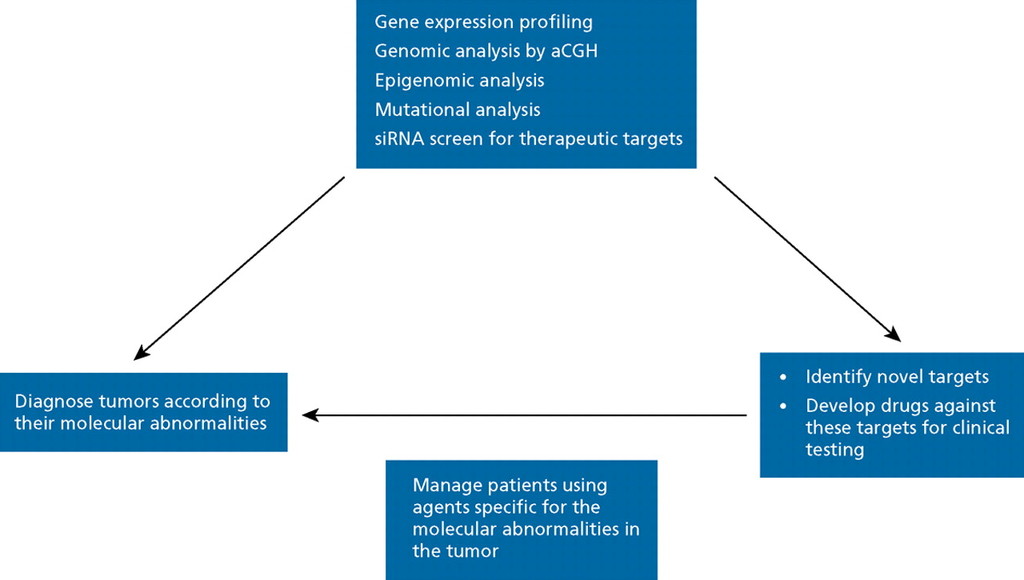 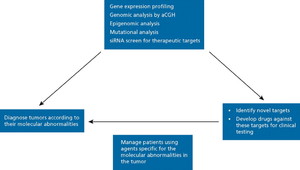