The mammalian target of rapamycin (mTOR) protein complex functions as an integration center for various intracellular signaling pathways involving cell cycle progression, proliferation, and angiogenesis. These pathways are frequently dysregulated in cancer, and therefore mTOR inhibition is a potentially important antitumor target. Commercially available mTOR inhibitors include rapamycin (i.e., sirolimus) and temsirolimus. Other agents under investigation include everolimus and deforolimus. mTOR inhibition has been studied in various solid tumors, including breast, gynecologic, gastrointestinal, prostate, lung, and head and neck cancers. Studies have focused on mTOR inhibition as a monotherapy or in combination with other drugs based on the principle that inhibiting as many targets as possible reduces the emergence of drug resistance. Temsirolimus is currently the only mTOR inhibitor that is specifically labeled for treatment of solid tumors. However, preclinical studies and early-phase trials are rapidly evolving. Additionally, research is further defining the complicated mTOR pathways and how they may be disordered in specific malignancies. To address these issues, NCCN convened a task force to review the underlying physiology of mTOR and related cellular pathways, and to review the current status of research of mTOR inhibition in solid tumors. (JNCCN 2008;6[Suppl 5]:S1—S20) 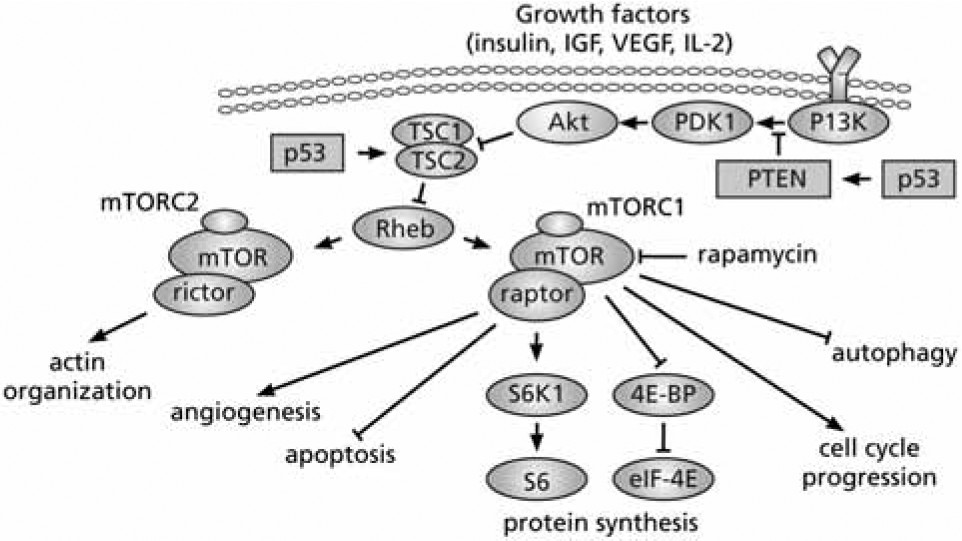 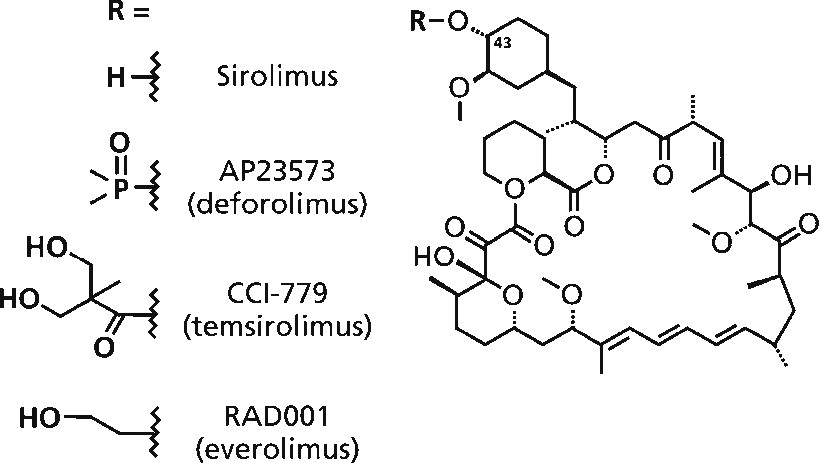 Sirolimus analogs in the clinic. Adapted from Sehgal SN. Sirolimus: its discovery, biological properties, and mechanism of action. Transplant Proc 2003;35(Suppl 3):7S—14S, © 2003, with permission from Elsevier. 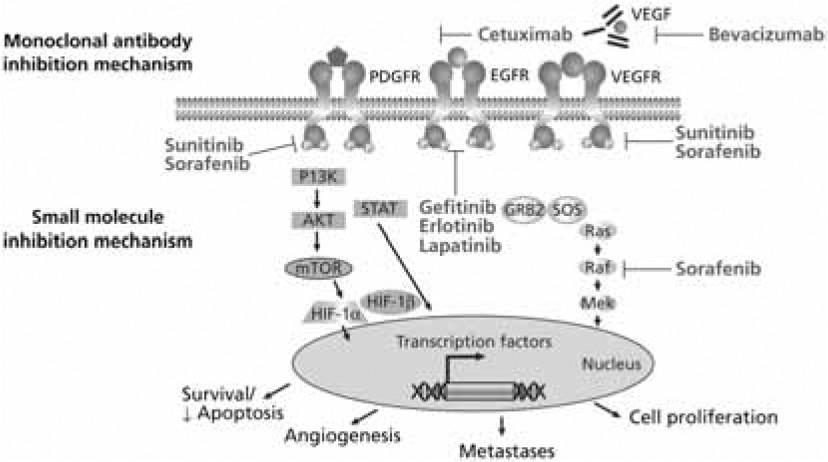 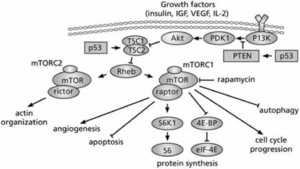 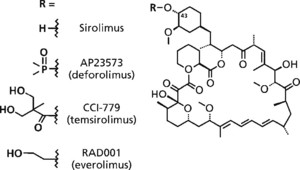 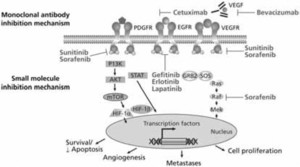