The National Comprehensive Cancer Network (NCCN) first published the NCCN Breast Cancer Treatment Guidelines in 1996. The Guidelines address the treatment of all stages of breast cancer across the spectrum of patient care and have been updated yearly. Adjuvant therapy for breast cancer has undergone an especially rapid evolution over the past few years. Therefore, the NCCN Breast Cancer Guidelines Panel was supplemented by additional experts to form the Adjuvant Therapy Task Force to provide a forum for an extended discussion and expanded input to the adjuvant therapy recommendations for the Breast Cancer Treatment Guidelines. Issues discussed included methods of risk-stratification for recurrence; how biologic markers such as HER2 status, quantitative estrogen receptor, or genetic markers can be incorporated as prognostic or predictive factors; and how age, menopausal status, and estrogen receptor levels impact benefits from chemotherapy and endocrine therapy. Additionally, the task force discussed the strategies for use of aromatase inhibitors in postmenopausal women and the potential incorporation of trastuzumab into adjuvant therapy of women with HER2/neu positive breast cancer. This supplement summarizes the background data and ensuing discussion from the Adjvuant Task Force meeting. (JNCCN 2006;4[suppl 1]:S-1–S-26) 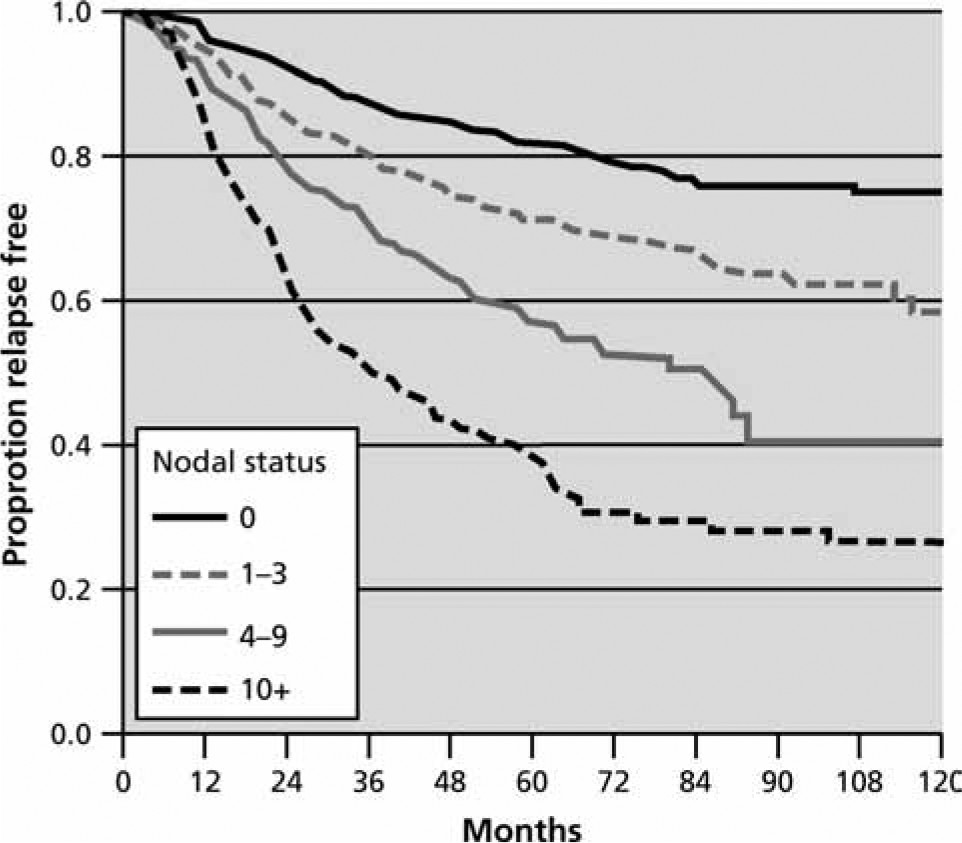 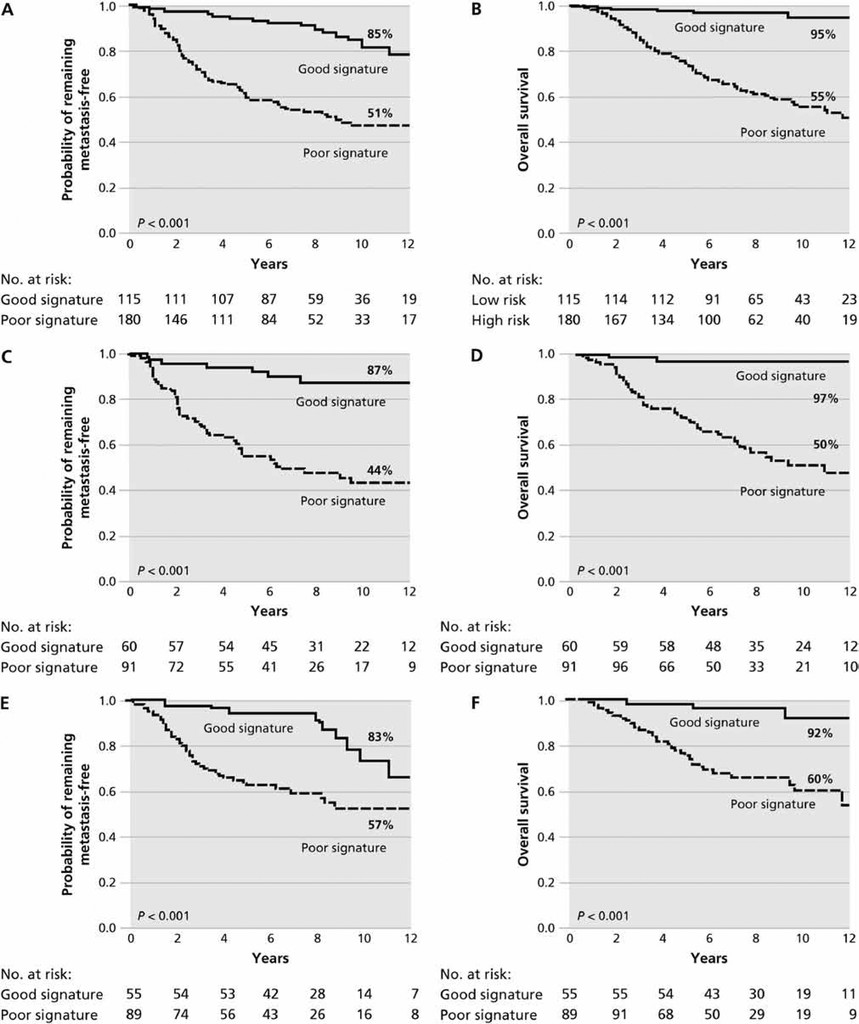 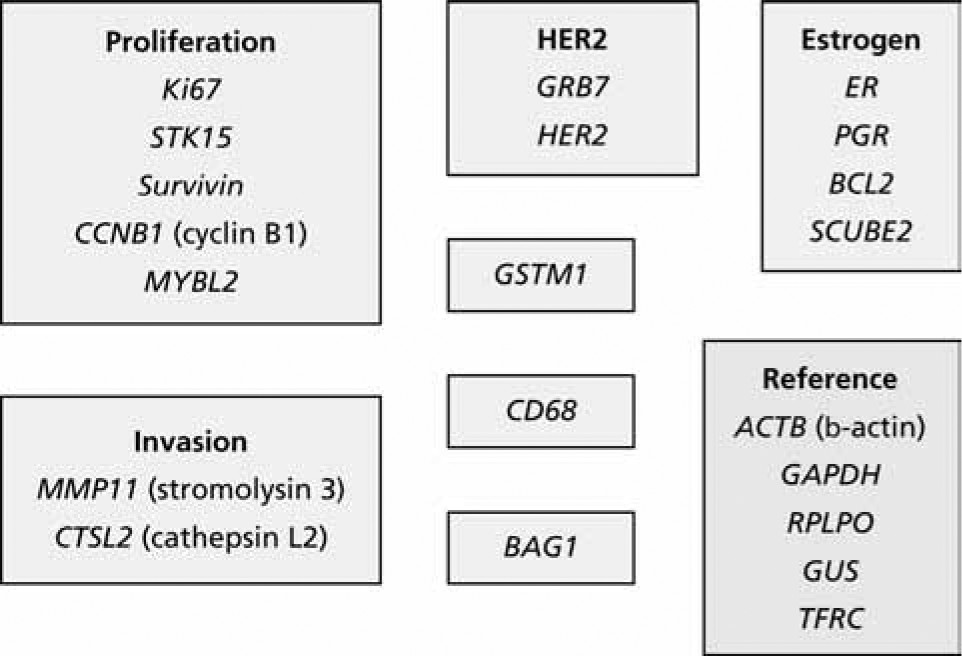 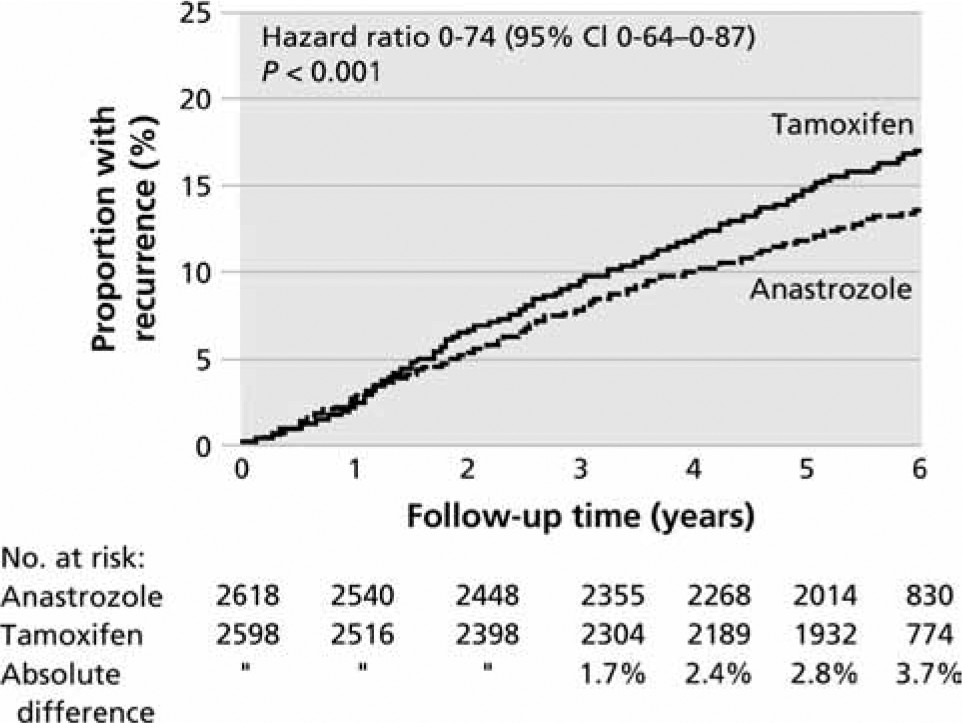 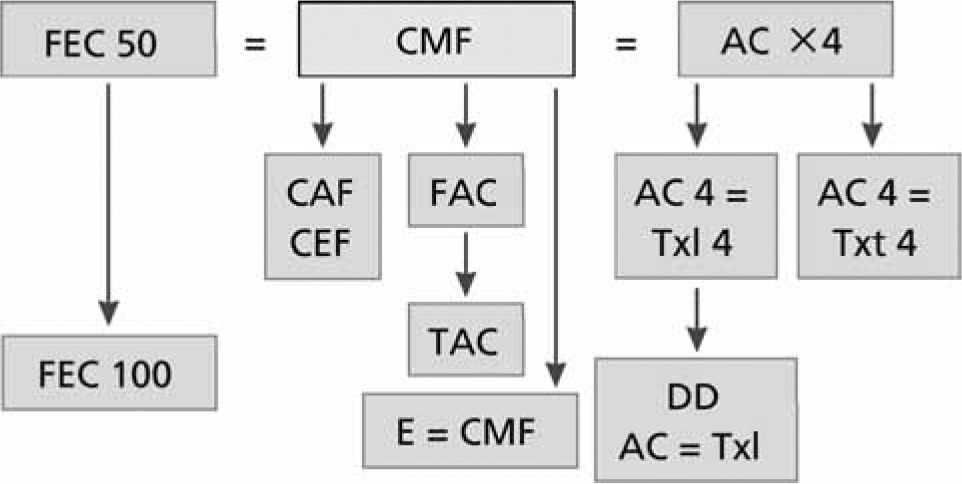 Reframed thinking on adjuvant therapy: the generation lineages and chains of interference.

Kaplan-Meier estimates of disease-free survival (A) and overall survival (B). The hazard ratios are for the comparison of the trastuzumab group with the control group. Source: Reprinted with permission from Romond et al.75 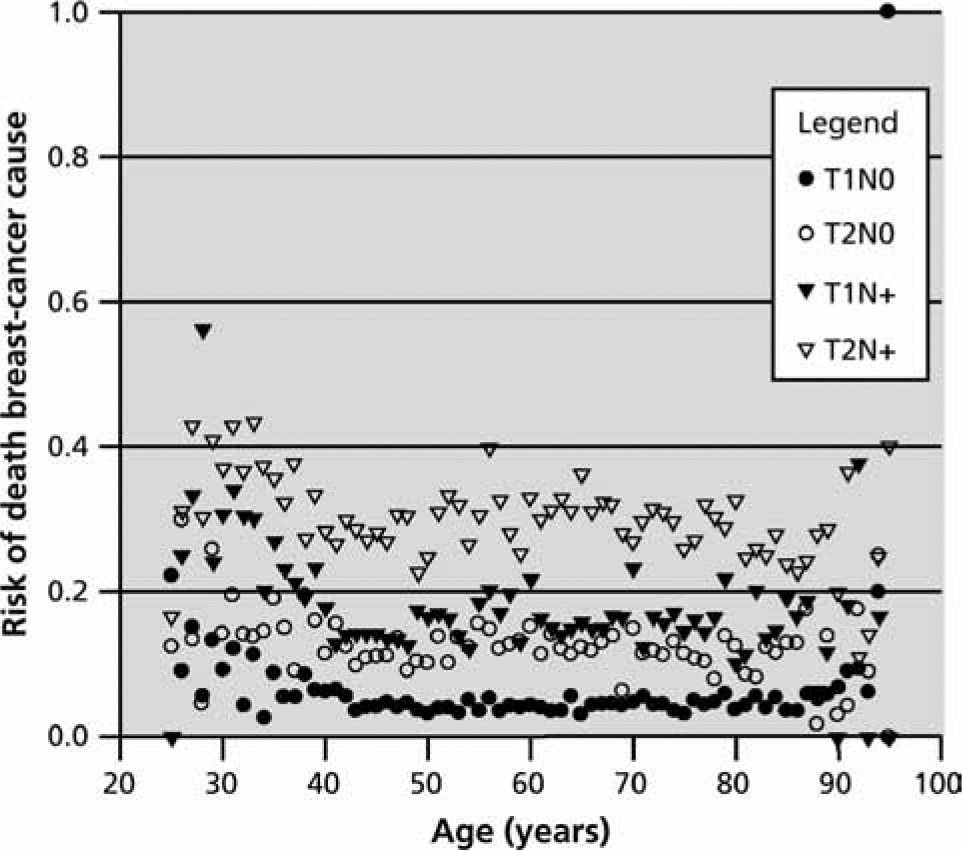 Risk of breast cancer death as a function of stage and age. Source: Reprinted with permission from Vinh-Hung et al.90 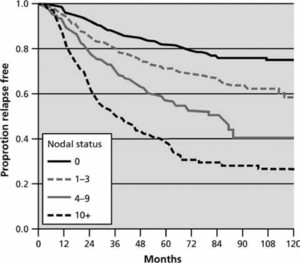 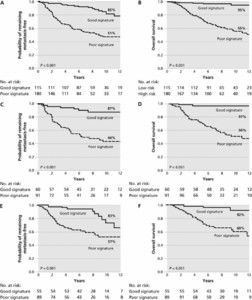 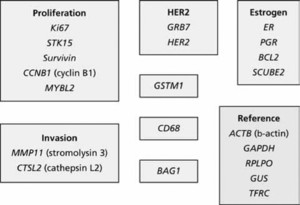 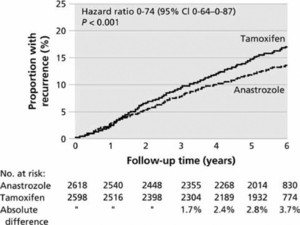 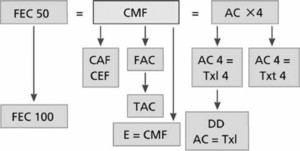 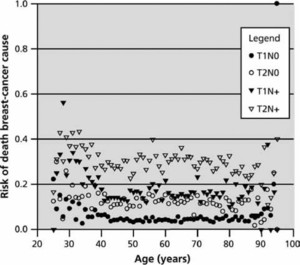