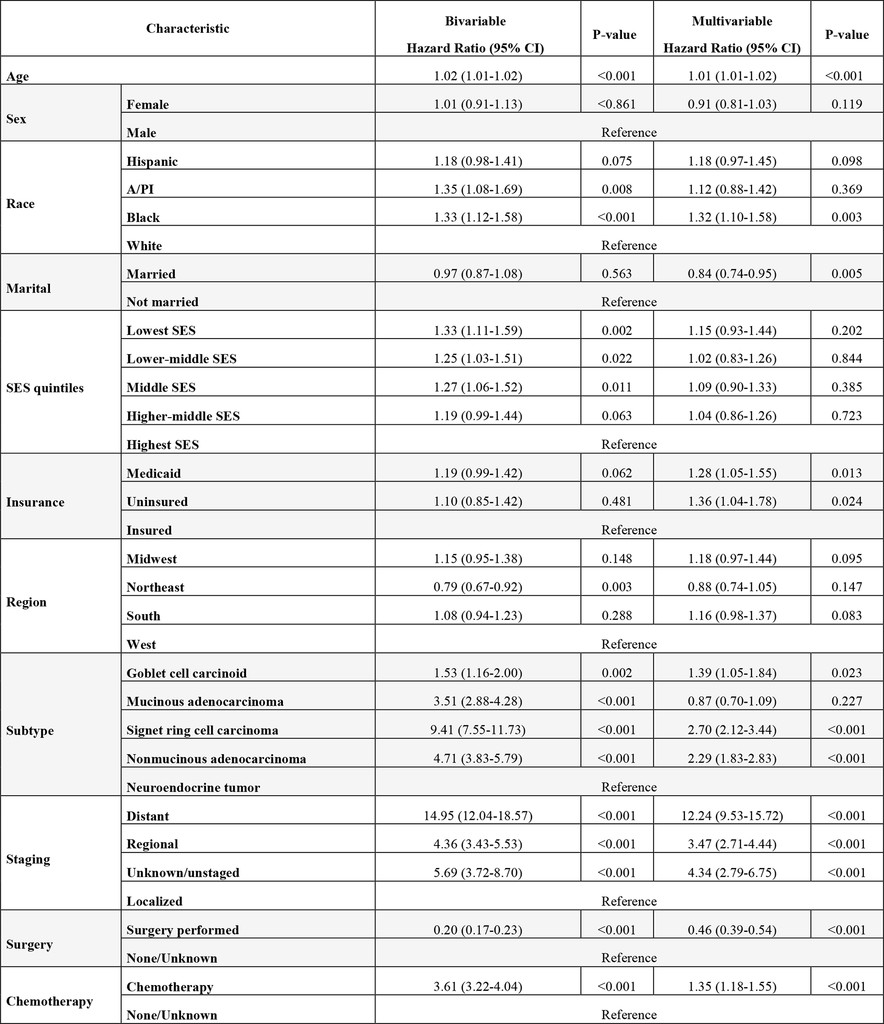 Figure: Kaplan-Meier curves of cancer-specific survival according to the race. 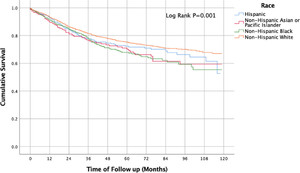