Targeting the NTRK Fusion Gene in Pancreatic Acinar Cell Carcinoma: A Case Report and Review of the Literature

Pancreatic acinar cell carcinoma (PACC) is a rare pancreatic exocrine malignancy. Compared with the more common pancreatic ductal adenocarcinoma (PDAC), PACC is more common in younger White men, has earlier stages and a lower mean age (56 vs 70 years) at the time of presentation, and has a better prognosis. In addition to differences in demographic, histologic, and clinical characteristics, PACC has a genomic profile distinct from PDAC, with only rare mutations in TP53, KRAS, and p16 that are commonly found in PDAC. This case report presents a man aged 81 years who presented with a pancreatic body mass with peripancreatic lymph node enlargement. Biopsy of the mass showed acinar cell carcinoma. The patient underwent upfront surgical resection, followed by one cycle of adjuvant gemcitabine, with stoppage of therapy due to poor tolerance. Lower-dose gemcitabine was reintroduced after disease progression 6 months later. Nab-paclitaxel was added to gemcitabine after 6 cycles because of a continued increase in the size of peripancreatic lymph nodes. Combination chemotherapy was stopped after 4 cycles because of further disease progression with new liver metastasis. Molecular testing showed the presence of an SEL1L-NTRK1 fusion. Targeted therapy was started with the oral neurotrophic tropomyosin receptor kinase (NTRK) inhibitor larotrectinib at a dosage of 100 mg twice daily. At the time of writing, the patient has been on therapy for 13 months with an exceptional radiographic response and has not experienced any grade 3 adverse effects. To our knowledge, this is the first clinical report of an NTRK gene fusion in a patient with PACC. This case study highlights the significance of tumor molecular profiling in patients with pancreatic tumors, especially rare histologies. 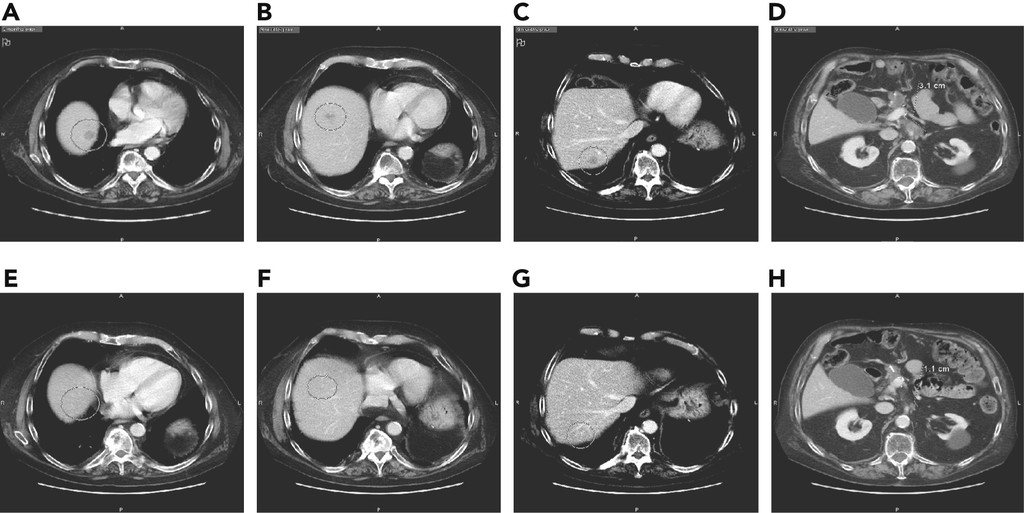 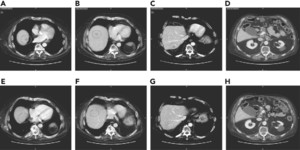