Organ donors are systematically screened for infection, whereas screening for malignancy is less rigorous. The true incidence of donor-transmitted malignancies is unknown due to a lack of universal tumor testing in the posttransplant setting. Donor-transmitted malignancy may occur even when not suspected based on donor or recipient factors, including age and time to cancer diagnosis. We describe the detection of a gastrointestinal adenocarcinoma transmitted from a young donor to 4 transplant recipients. Multidimensional histopathologic and genomic profiling showed a CDH1 mutation and MET amplification, consistent with gastric origin. At the time of writing, one patient in this series remains alive and without evidence of cancer after prompt organ explant after cancer was reported in other recipients. Because identification of a donor-derived malignancy changes management, our recommendation is to routinely perform short tandem repeat testing (or a comparable assay) immediately upon diagnosis of cancer in any organ transplant recipient. Routine testing for a donor-origin cancer and centralized reporting of outcomes are necessary to establish a robust evidence base for the future development of clinical practice guidelines. 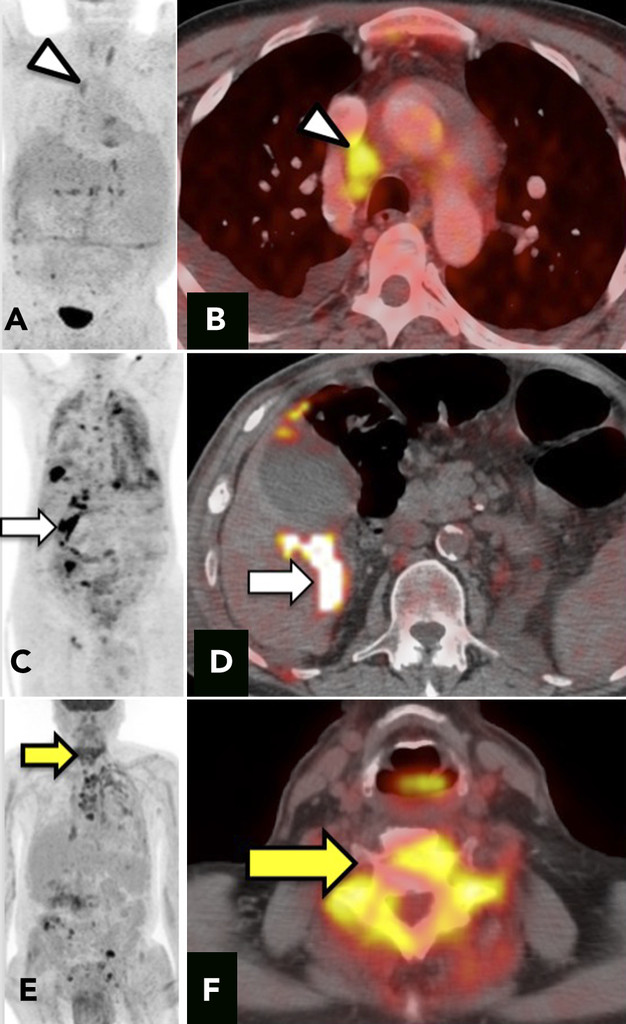 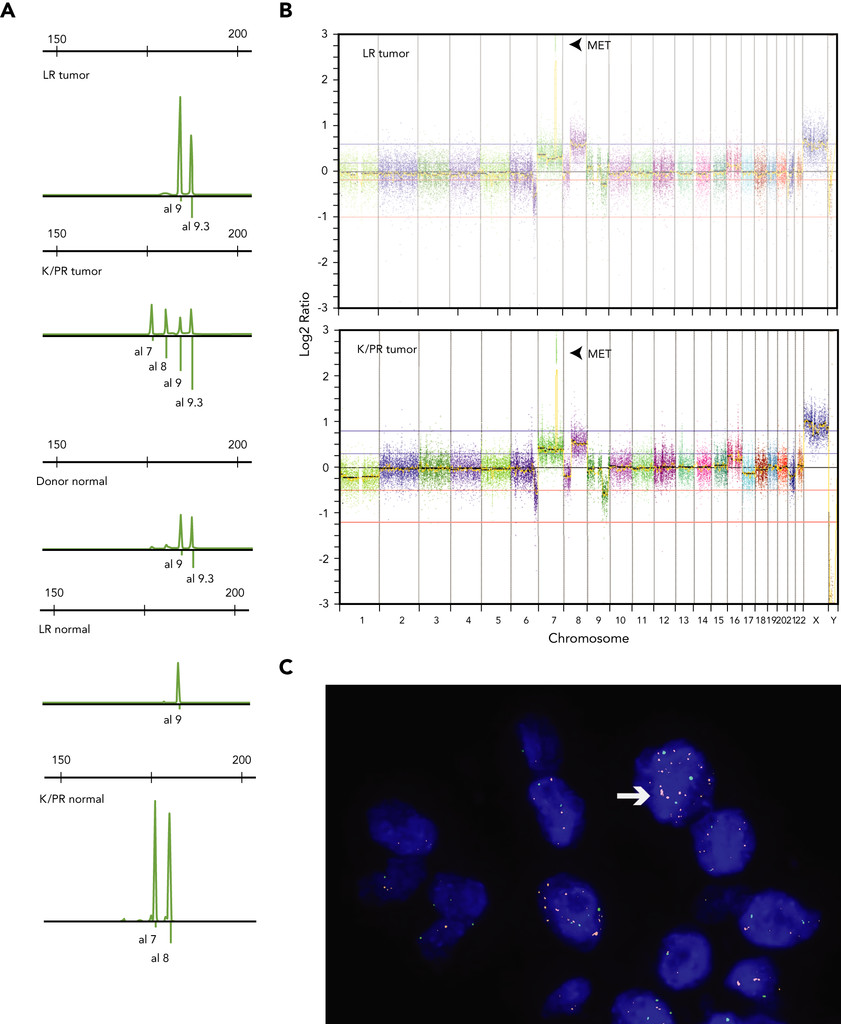 Comparative molecular profiling. (A) STR analysis of the TH01 marker (chromosome 11), indicating the STR alleles and fragment sizes in LR tumor specimen, K/PR tumor specimen, donor normal tissue, LR normal specimen, and K/PR normal specimen. (B) Copy number changes identified by NGS in tumors from the LR and the K/PR. (C) MET amplification on the left kidney recipients’ tumor specimen, detected by fluorescence in situ hybridization. A probe at 7q11.1 (green) and a MET probe at 7q31.2 (orange) were used (original magnification ×100). The normal chromosome number is indicated by the green dots, and the MET amplification is identified by more orange dots (arrow). The nuclei are stained with 4ʹ,6-diamidino-2-phenylindole. 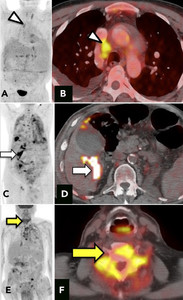 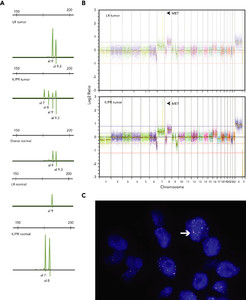