Search for other papers by Pierre I. Karakiewicz in
Current site
Google Scholar
PubMedClose
MD 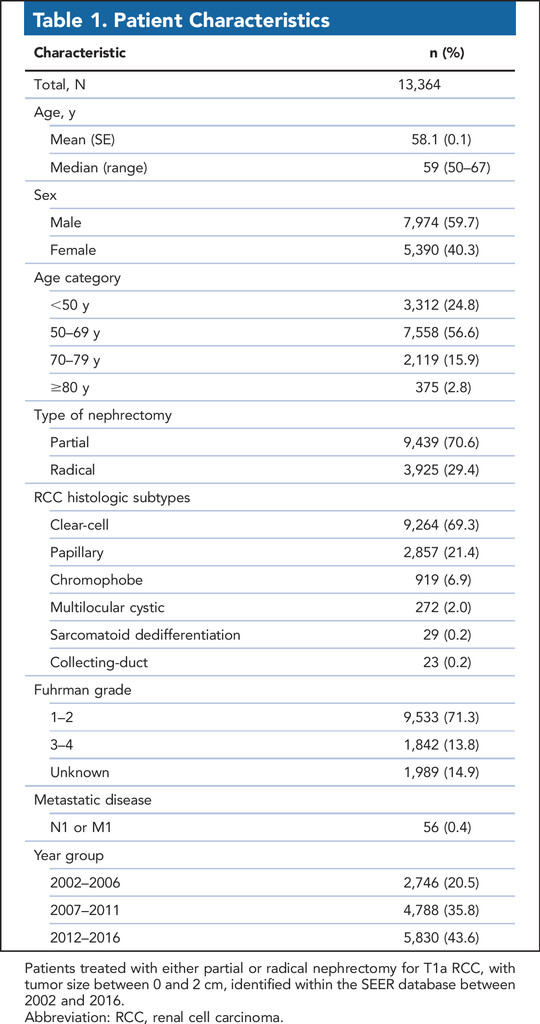 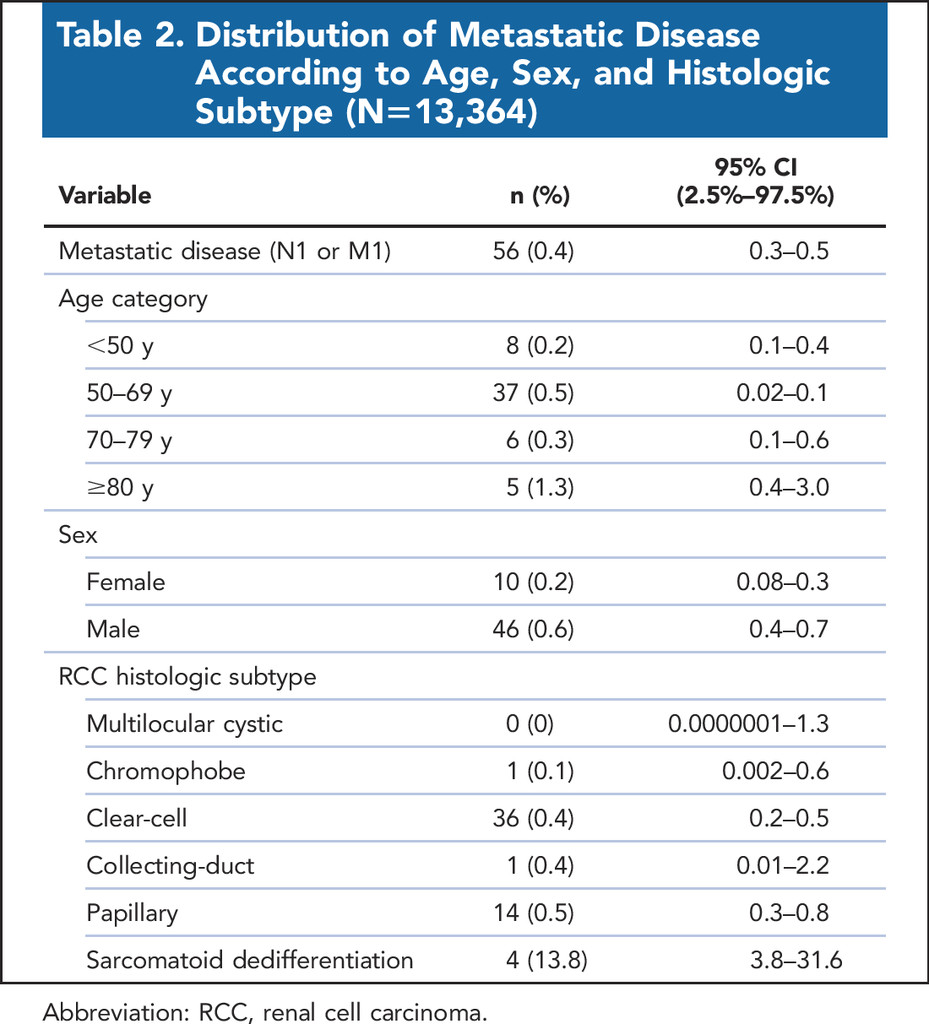 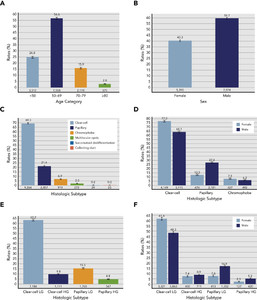 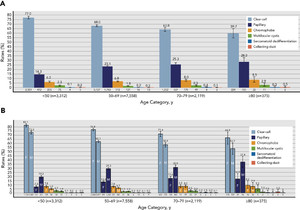 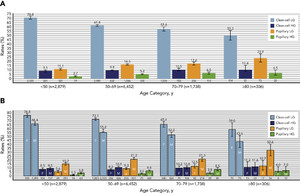