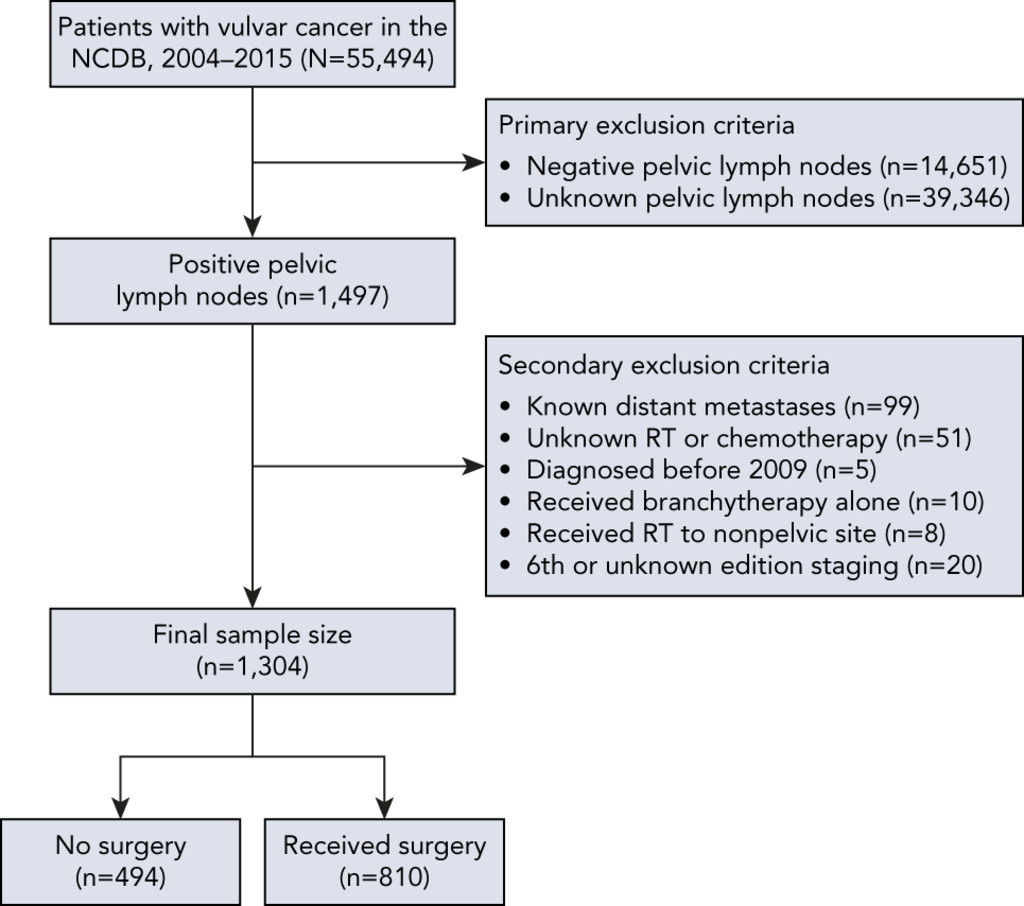 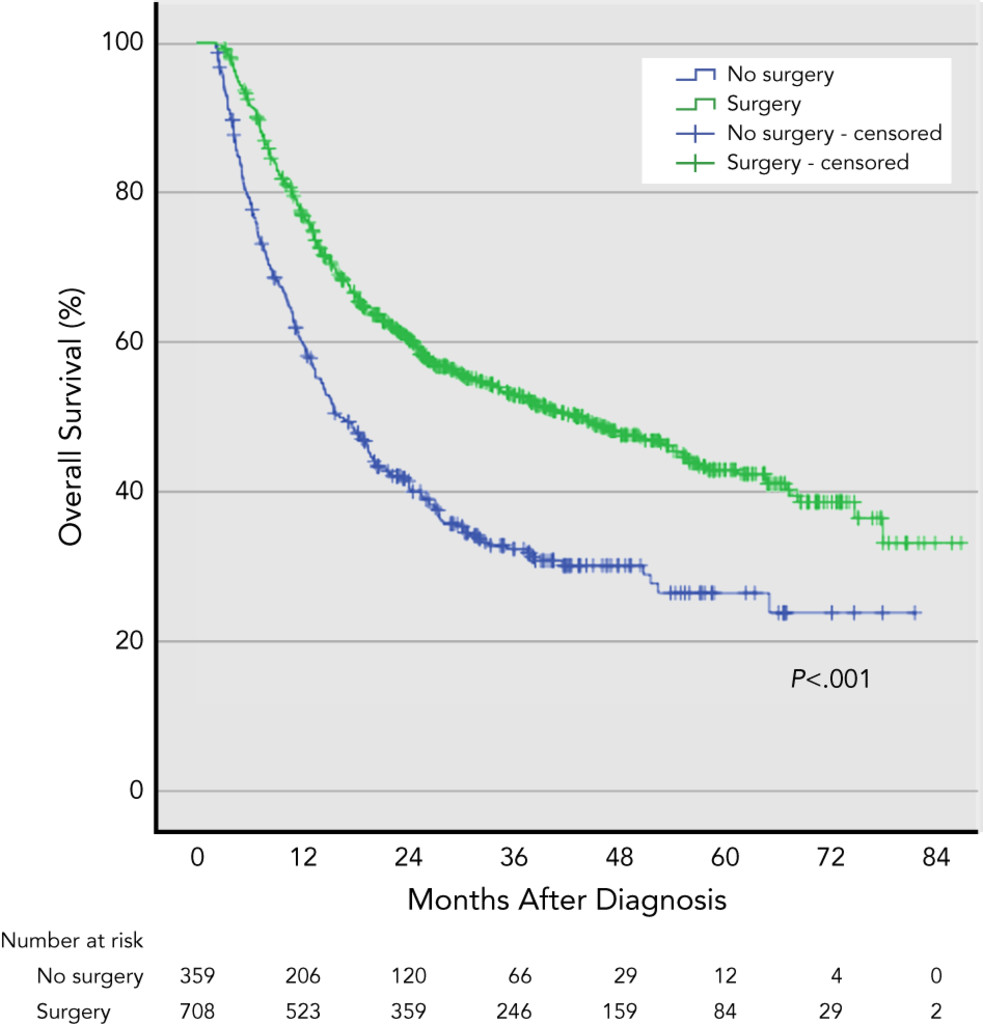 Kaplan-Meier overall survival curve, stratified by receipt of surgery, for patients with ≥60 days of follow up. 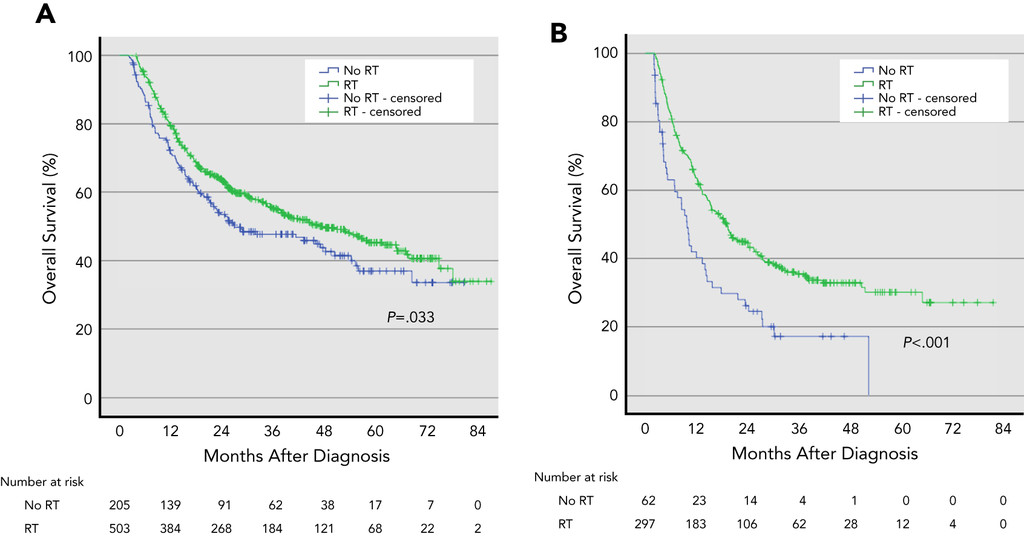 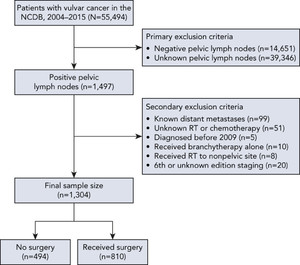 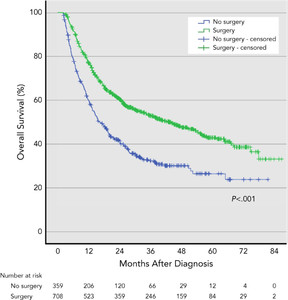 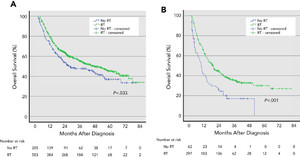