Authors: Mei-Chin Hsieh a , Lu Zhang a , Xiao-Cheng Wu a , Mary B. Davidson a , Michelle Loch b and Vivien W. Chen a
View More View Less 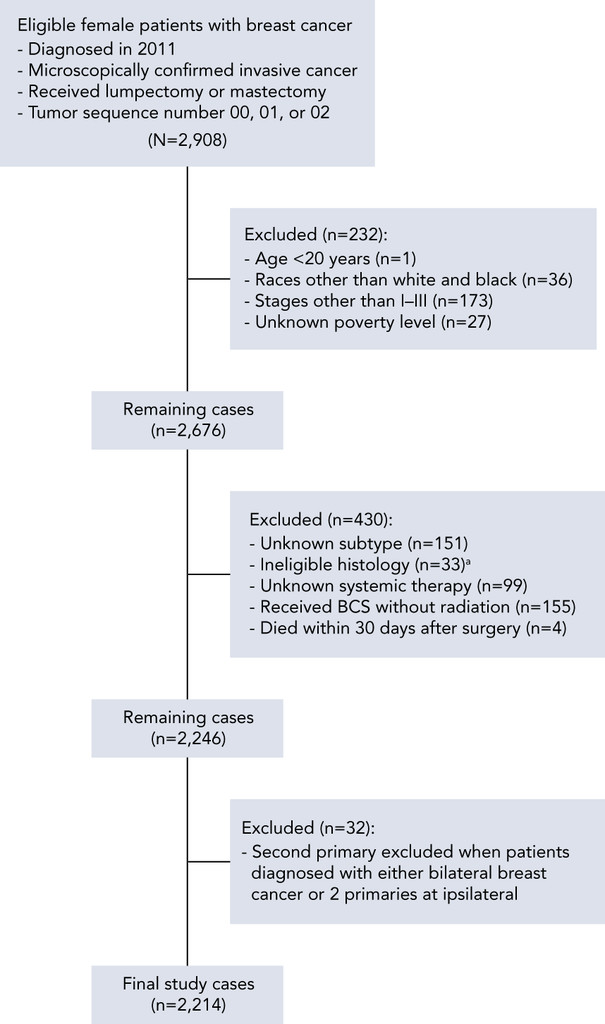 Abbreviations: HR, hormone receptor; NR, treatment not required or was considered but not received. 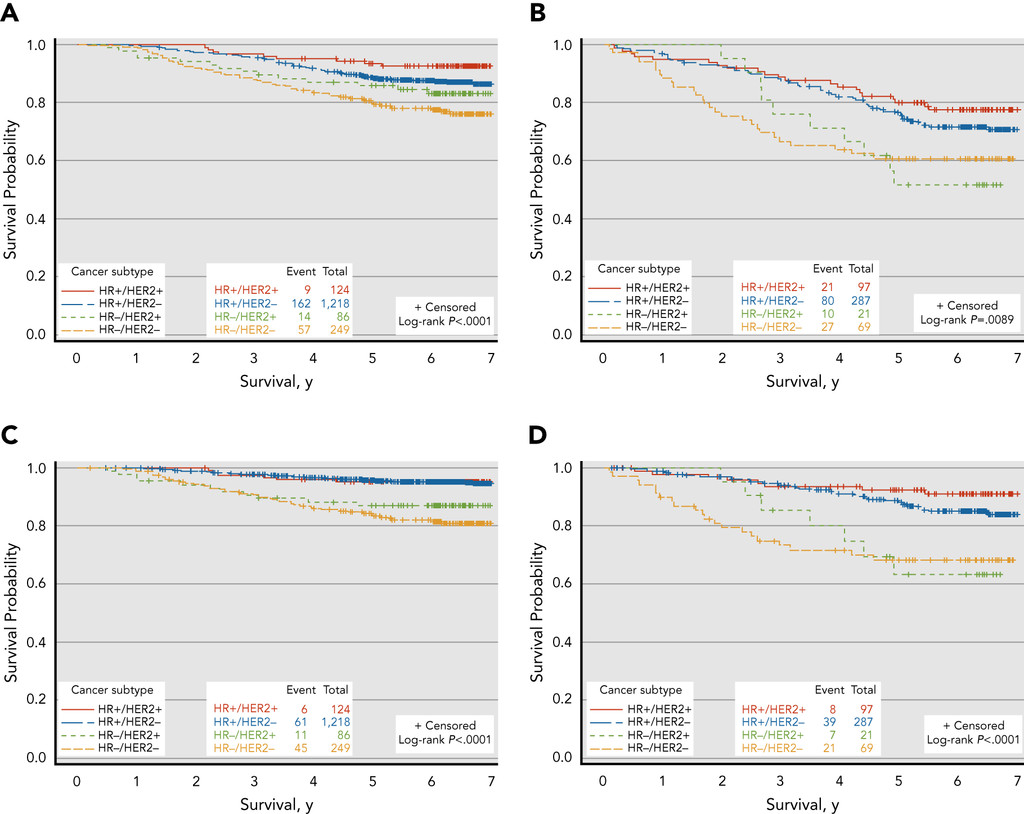 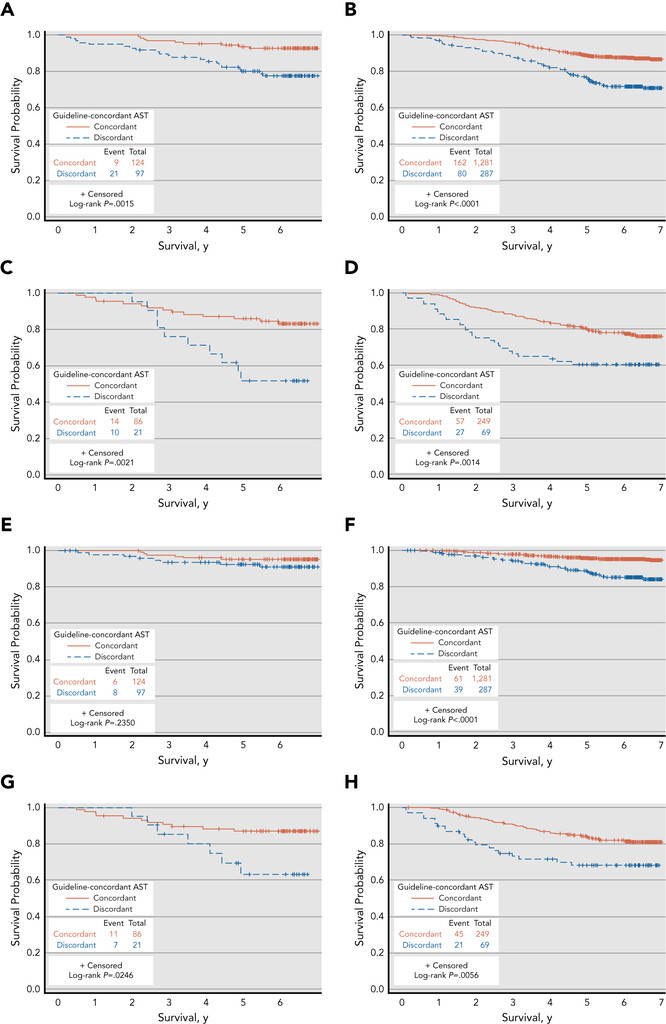 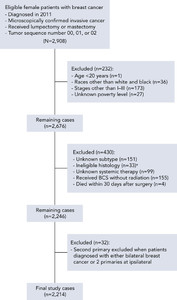 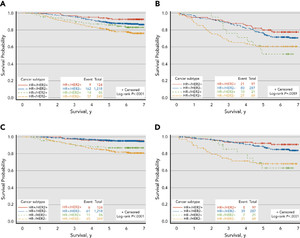 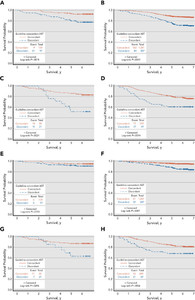