Financial Burdens of Cancer Treatment: A Systematic Review of Risk Factors and Outcomes 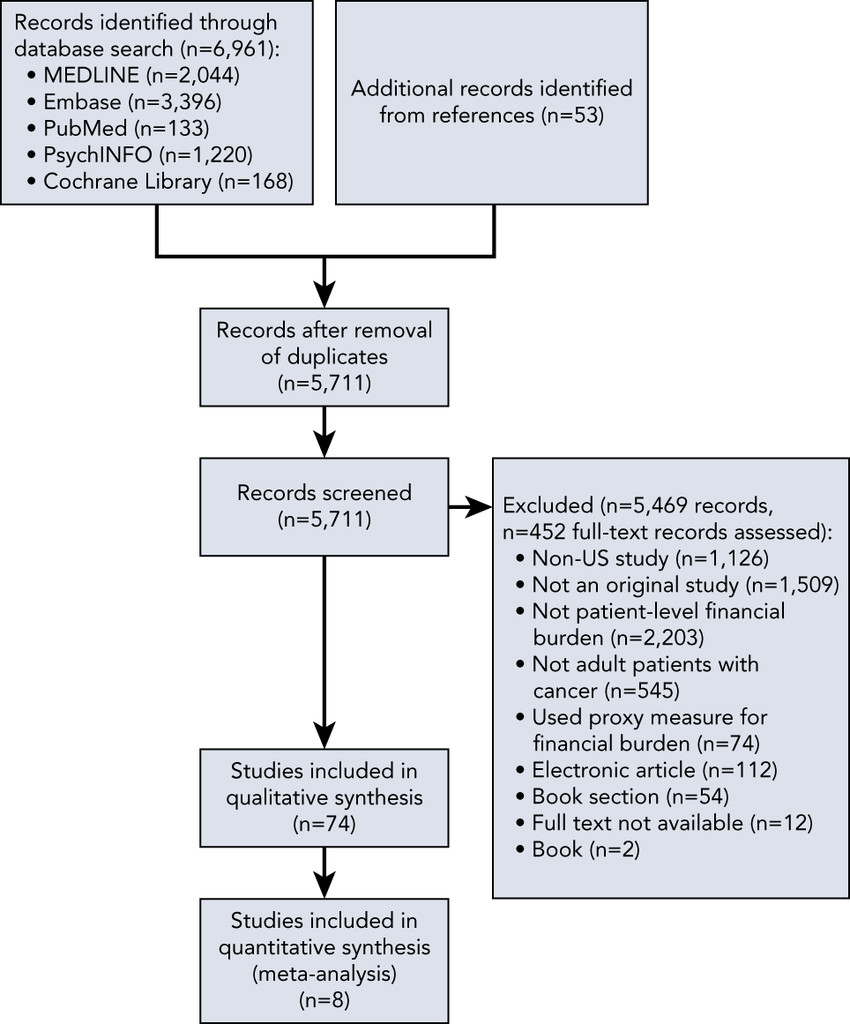 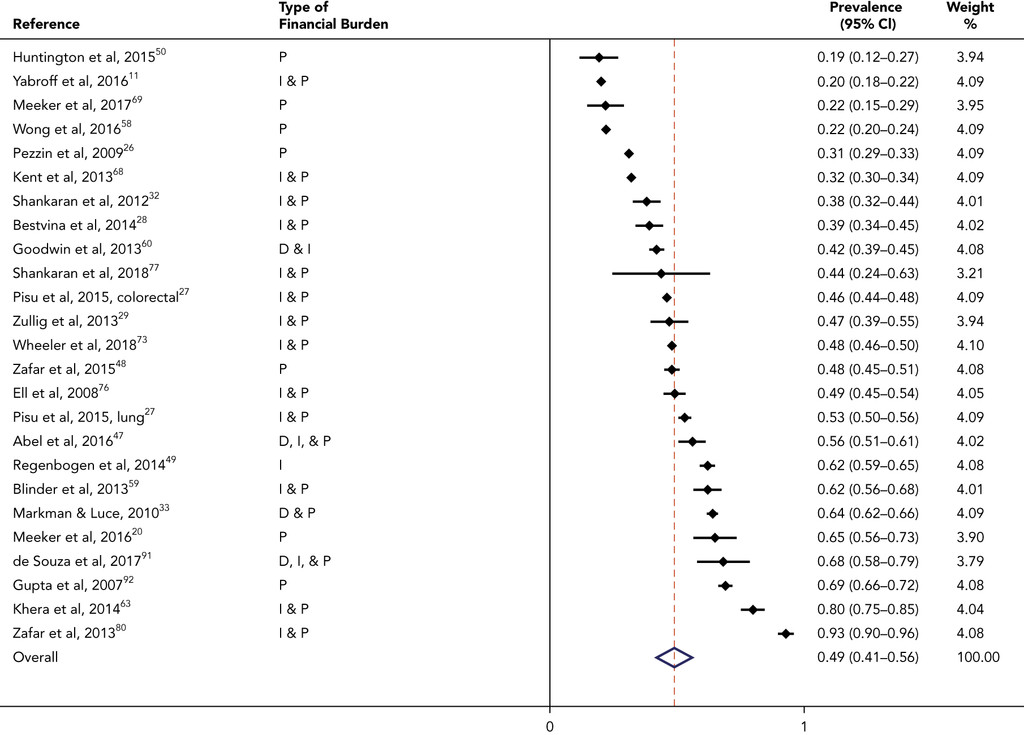 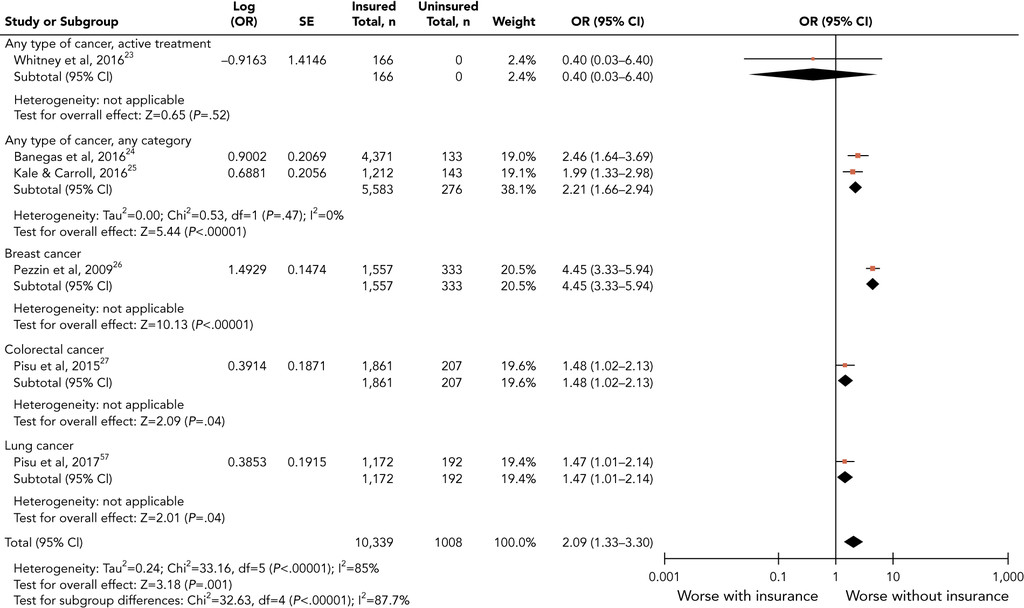 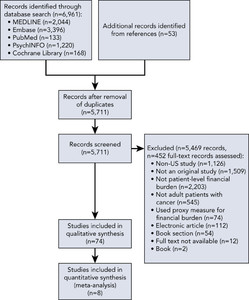 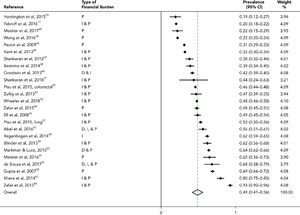 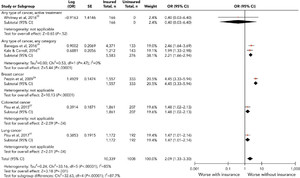