Abstracts From the NCCN 23rd Annual Conference: Improving the Quality, Effectiveness, and Efficiency of Cancer Care™

Flow chart of the software pipeline used to generate and use NLP models for named entity recognition. 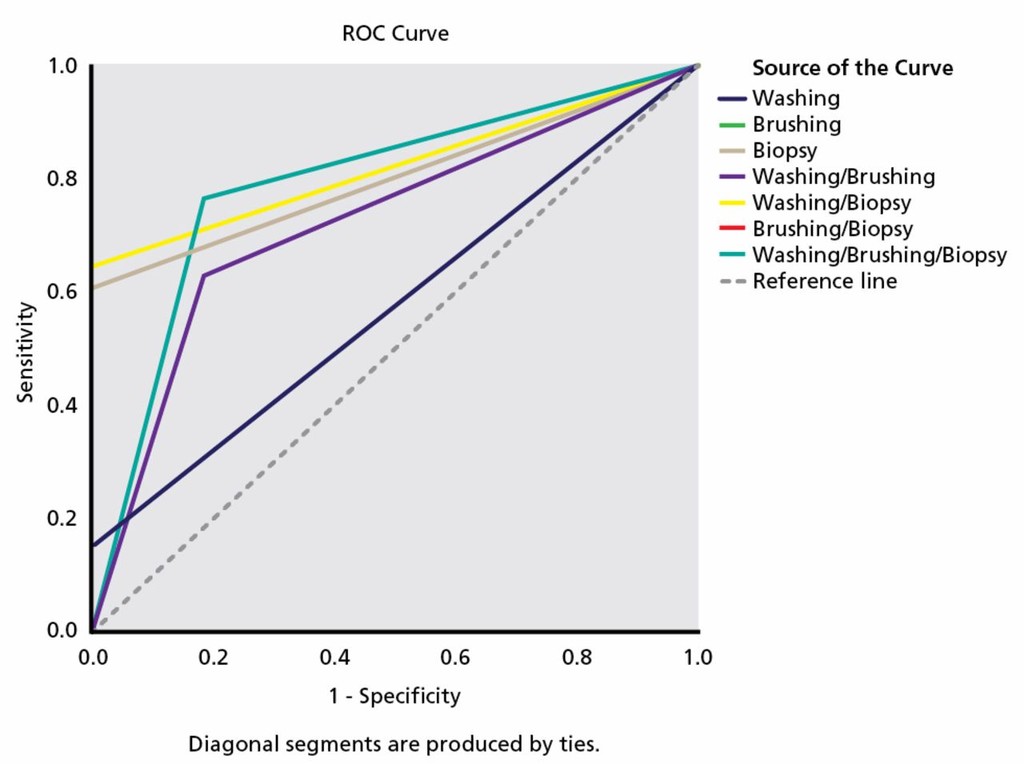 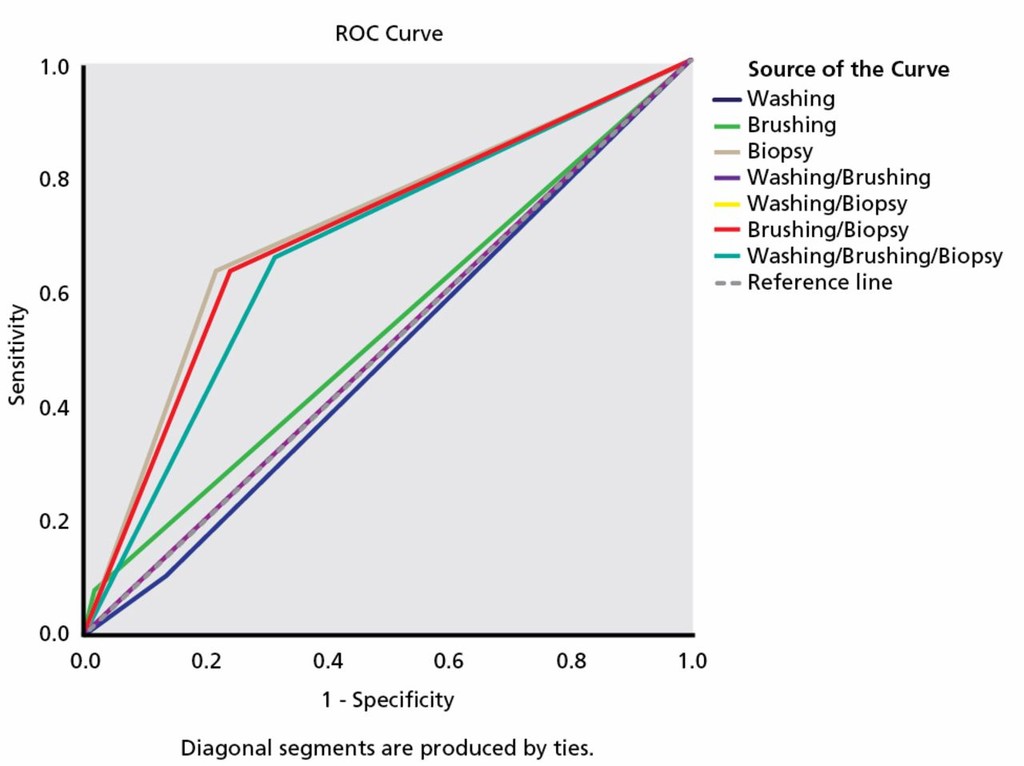 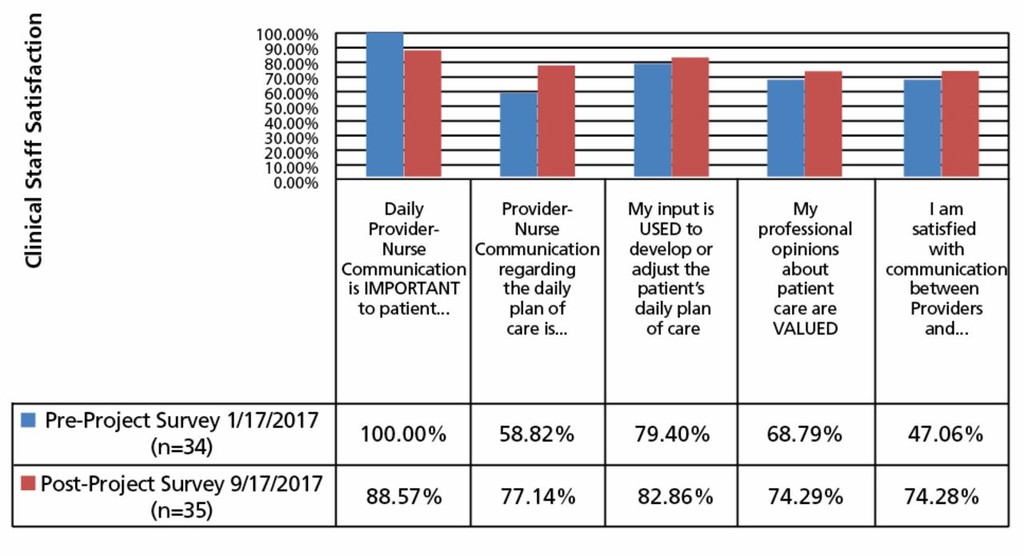 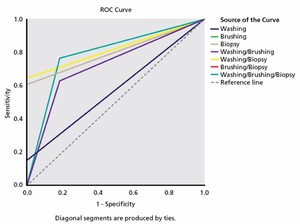 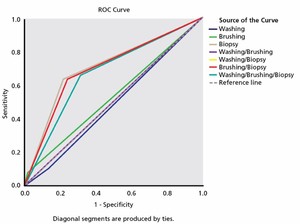 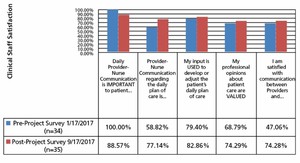