Tumor DNA sequencing can identify rare driver genomic alterations that suggest targets for cancer therapy, even when these drivers cannot be suspected on clinical grounds. In some cases, genomic alterations identified in the tumor can lead to a change in diagnosis with implications for prognosis and therapy. This report describes a case in which evaluation of tumor sequencing results by a molecular tumor board (MTB) led to rediagnosis of a non–small cell lung cancer as highly aggressive NUT midline carcinoma, with implications for targeted therapy using an investigational bromodomain and extraterminal (BET) inhibitor. We discuss the molecular biology and diagnosis of this rare tumor, and suggest how improved annotation of tumor sequencing reports and multidisciplinary expertise of MTBs can facilitate timely diagnosis of rare tumors and application of potential targeted therapies. 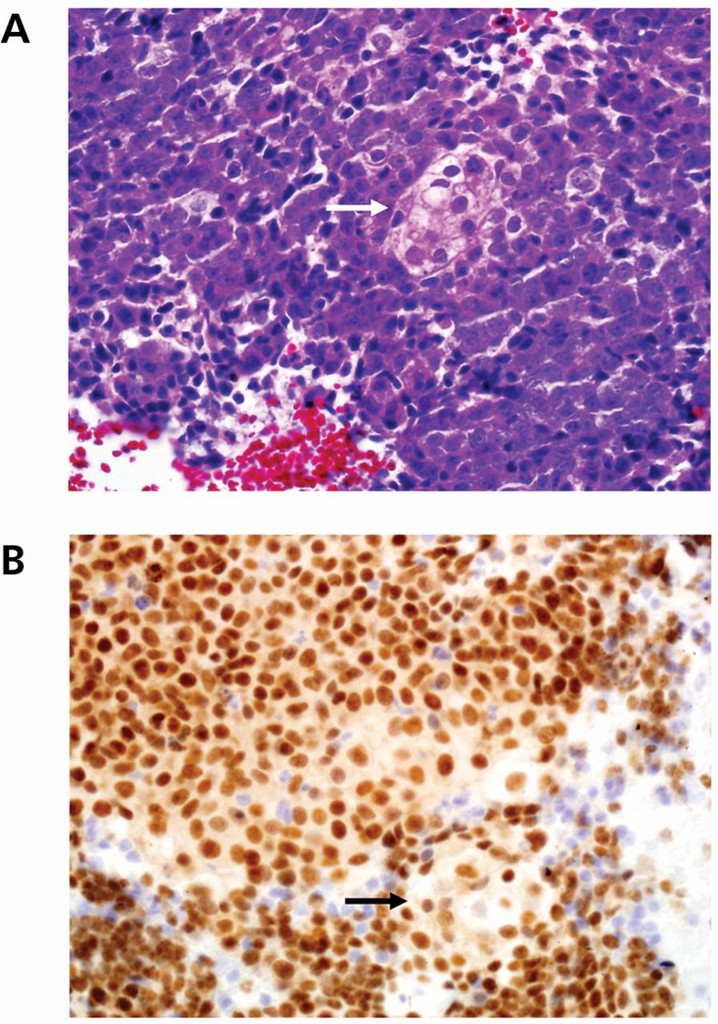 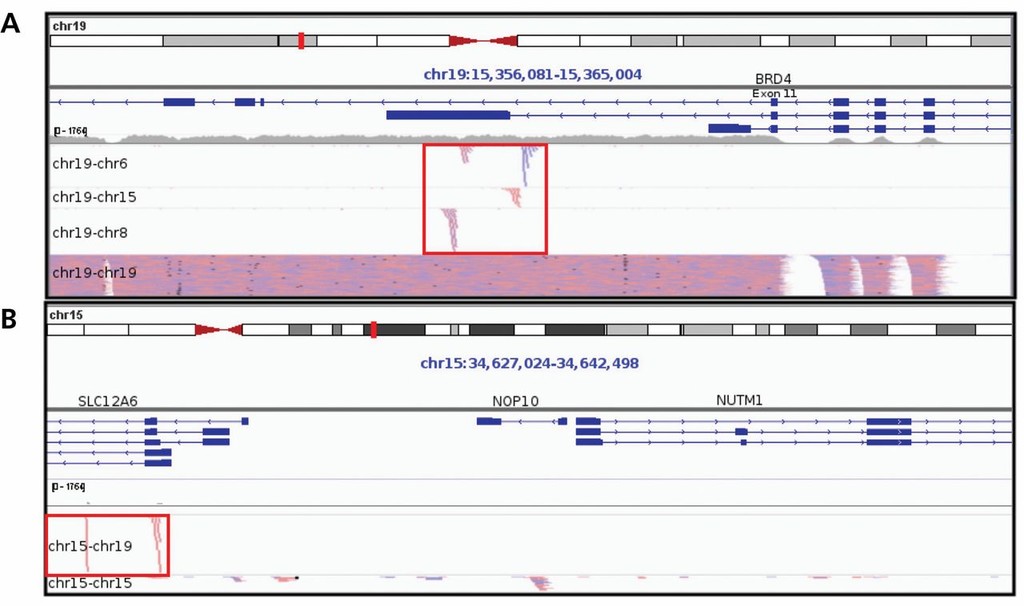 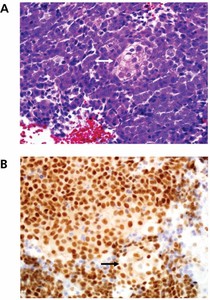 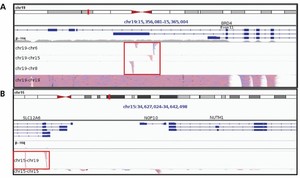