Strategies for Management of Relapsed or Refractory Hodgkin Lymphoma

The advent of effective therapies has improved outcomes for those with newly diagnosed Hodgkin lymphoma (HL), with a resulting cure rate of at least 80%. However, with limited data on therapeutic options in the setting of advanced disease, individualized treatment is recommended, and potential long-term effects of therapy remain a key consideration. At the NCCN 22nd Annual Conference, Dr. Leo I. Gordon explored strategies for systemic therapy in the relapsed or refractory setting, focusing primarily on the standard of high-dose therapy/autologous stem cell rescue, the CD30-targeted antibody drug conjugate brentuximab vedotin, and checkpoint inhibition. 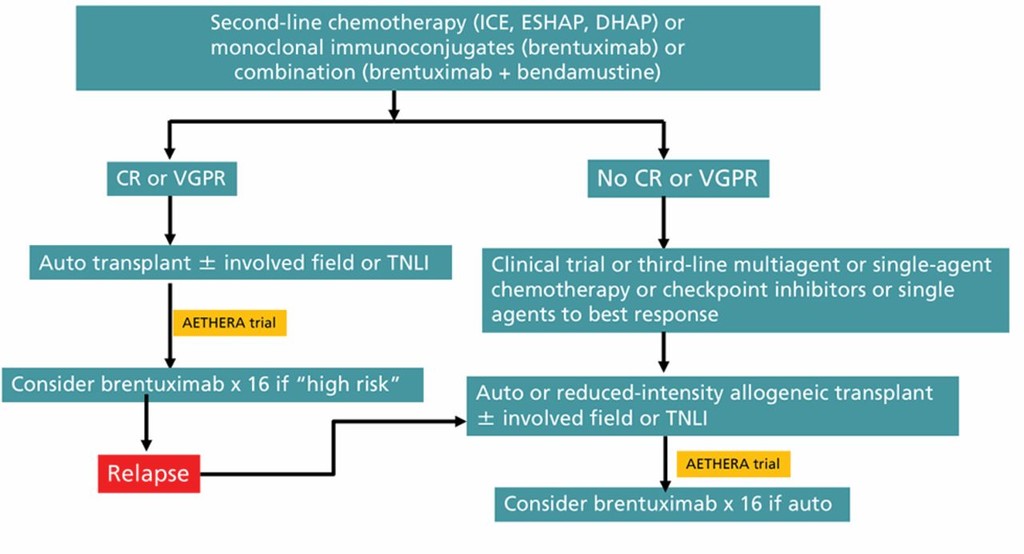 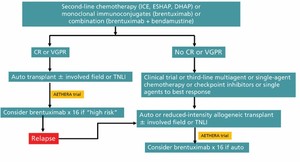