A host of new therapies are now available for treating patients with chronic lymphocytic leukemia (CLL) in both the upfront and relapsed or refractory settings. Although the optimal use of these agents is still being defined, established and emerging prognostic markers aid in the selection of appropriate treatment with the best chance of success. At the NCCN 22nd Annual Conference, Dr. Andrew Zelenetz discussed the role of the CLL-International Prognostic Index for risk stratification, reviewed optimal first-line therapy options, and then presented updated clinical trial data on the novel agents being used in the relapsed or refractory setting. The hope is that chronic therapy will be replaced by combinations that provide high rates of minimal residual disease negativity with durable remissions. 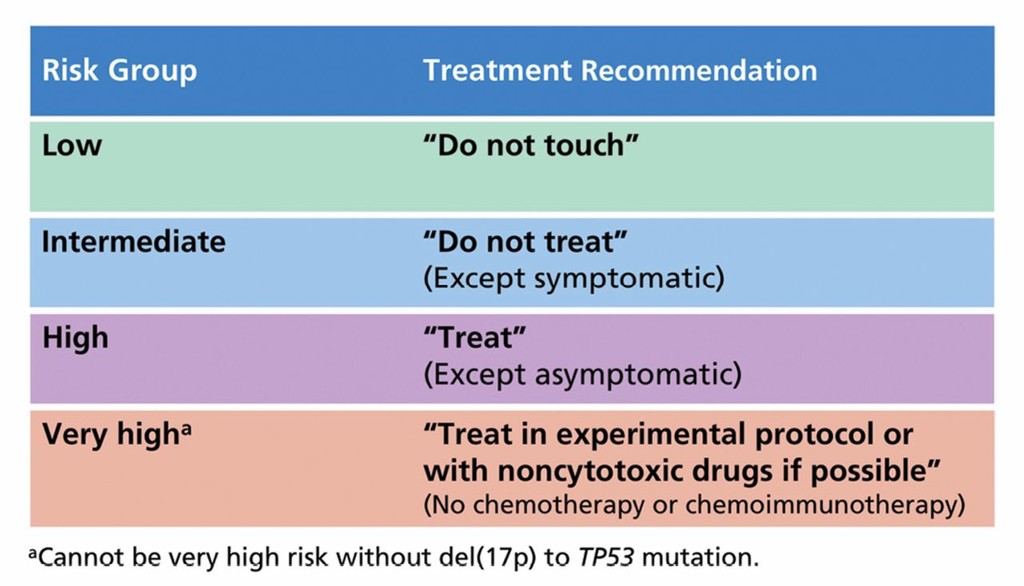 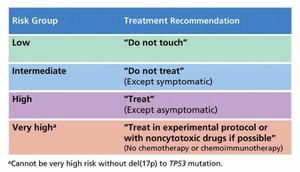