Are We on the Same Page? Patient and Provider Perceptions About Exercise in Cancer Care: A Focus Group Study

Background: Physical activity (PA) during and after cancer treatment can help with symptom management and reduce the risk of cancer recurrence. However, it is unclear what constitutes an optimal exercise program. In addition, provider and patient barriers exist to the recommendation and adoption of exercise as part of a cancer treatment plan. The goal of this study was to determine how providers and patients feel about exercise during cancer treatment and explore what the barriers to implementing such a program might be. Patients and Methods: Focus groups and interviews were held with patients with malignancy, both metastatic and nonmetastatic, and oncology providers. In total, 20 patients participated in either a focus group or an individual interview and 9 providers contributed to the focus group. An equal number of patients (n=10) were interviewed as attended a focus group. Audiotaped sessions were transcribed verbatim. Theme identification was independently coded by 4 coders and synthesized as a group. Results: Neither patient group recalled PA instruction from oncology providers during their cancer treatment. Most participants (95%) felt exercise is important during cancer treatment, citing overall well-being benefits versus improved disease outcome. Most patients (80%) preferred a home-based exercise program provided by the oncologist. Fatigue was the most cited barrier to regular exercise during treatment (50%). All providers acknowledged benefits of PA to patients, but not universally for all. More than half of providers (55%) preferred a referral system for exercise programs. Clinic visit time constraints and a perceived lack of expertise in the area of PA were common barriers to making exercise recommendations a routine part of the treatment plan. Conclusions: Patients with cancer and oncologists recognize the benefits of PA during treatment. Disagreement exists between to whom, how, and where exercise plans should be disseminated and implemented. 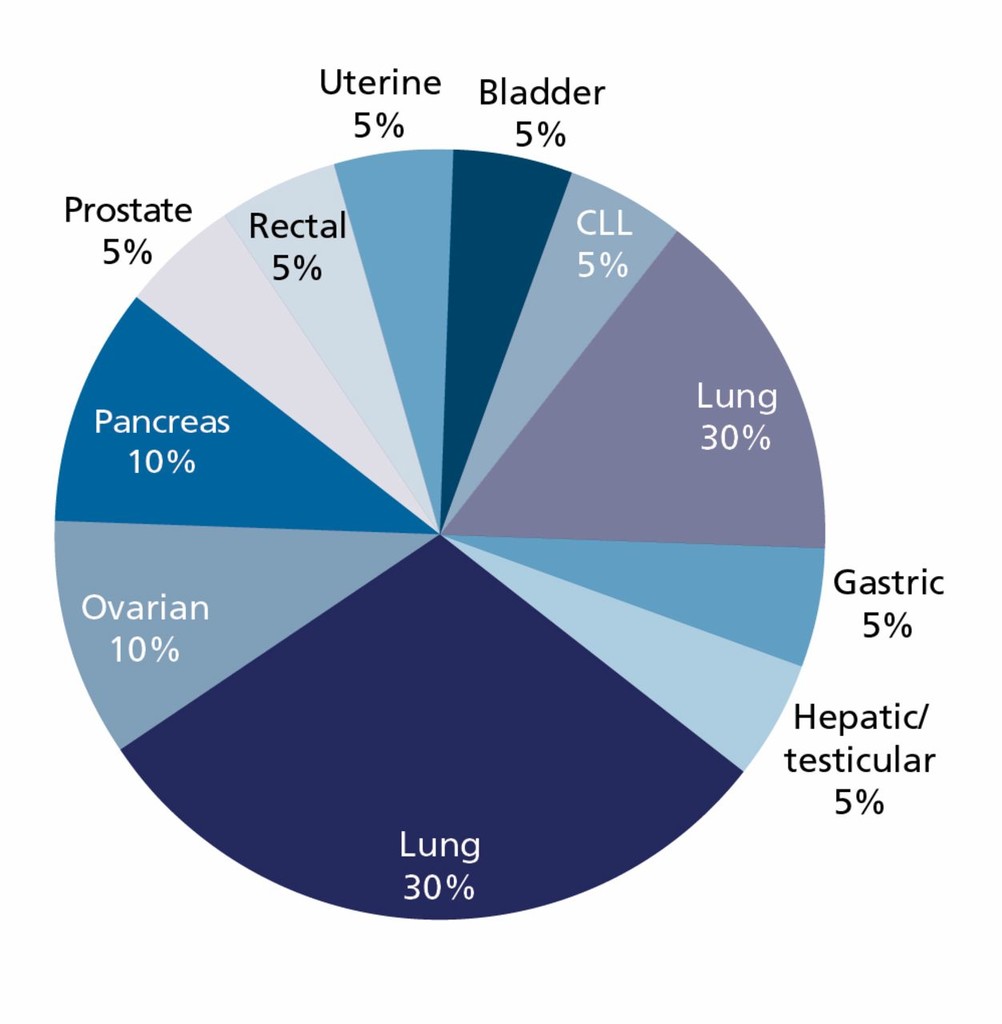 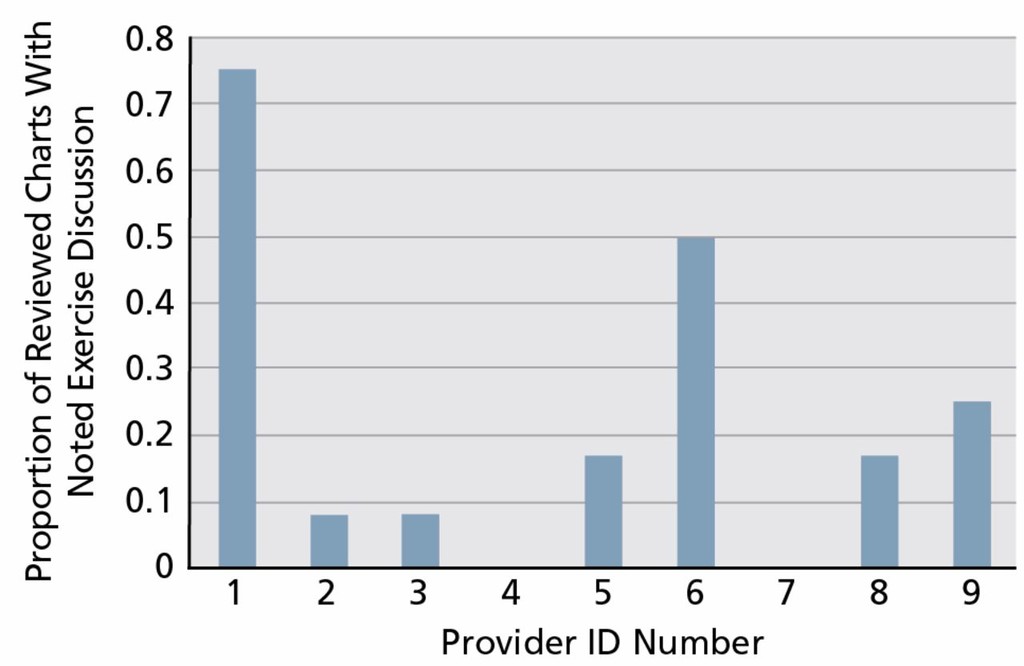 Documentation of exercise recommendation by provider. 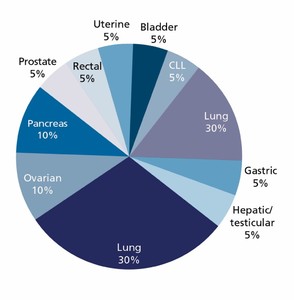 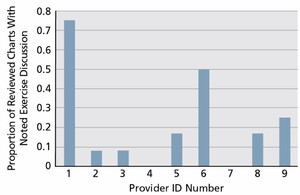