Chronic myelogenous leukemia represents the poster child of successful precision medicine in cancer, with amazing survival results achieved with targeted tyrosine kinase inhibitors (TKIs) in many patients with chronic-phase disease. Unfortunately, however, this good news has not extended to patients in blast crisis, for whom survival has not clearly been improved with TKIs. During his presentation at the NCCN 21st Annual Conference, Jerald P. Radich, MD, briefly explored the biology behind advanced-stage disease and several of the molecular findings in disease progression. He also reviewed some of the therapeutic options in advanced disease, emphasizing that transplantation, although fraught with some difficulties, offers the best long-term prognosis for patients in blast crisis. 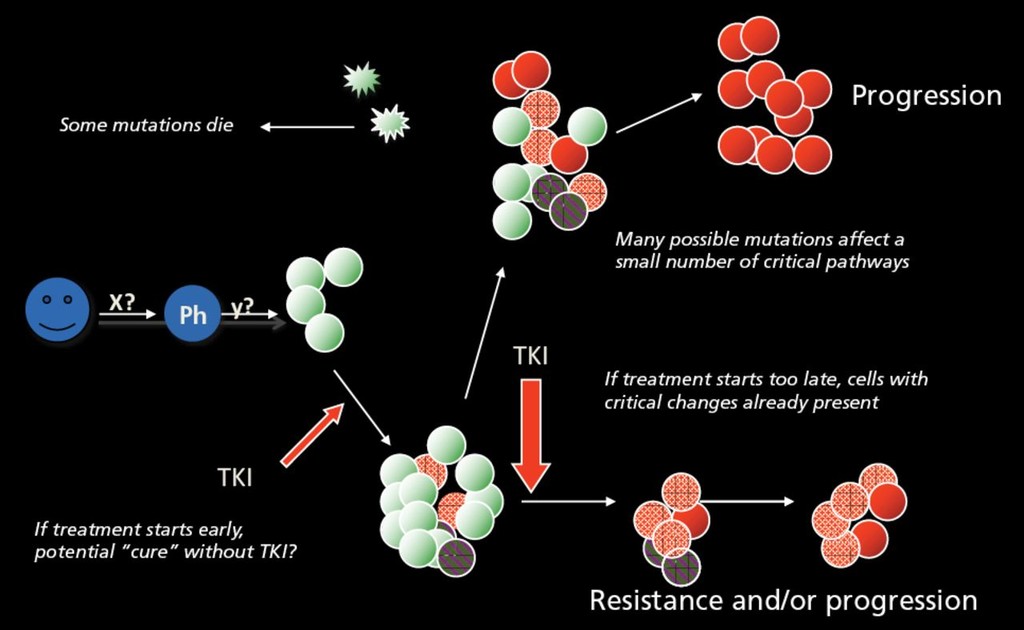 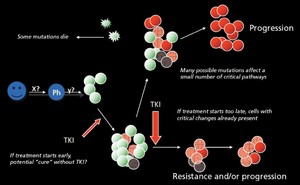