The testosterone surge and disease flare is a feared complication from initiation of gonadotropin-releasing hormone (GnRH) agonist treatment in advanced prostate adenocarcinoma. It is a common practice to start an average 7-day pretreatment regimen with an antiandrogen agent before initiating GnRH agonist therapy, to circumvent disease flare from testosterone surge. However, this might not be the best strategy and can be harmful, especially in patients at high risk of imminent organ damage from minimal testosterone surge. Surgical castration is a simple and cost-effective method that should be considered in these scenarios. But most patients refuse this procedure because of the permanent and psychologic impact of surgery. Novel GnRH antagonists, such as degarelix, and cytochrome P450 17 (CYP17) enzyme inhibitors, such as ketoconazole, achieve castrate-equivalent serum testosterone levels much faster than traditional GnRH agonists without the need for coadministration of antiandrogens. This article reports on 3 cases of impending oncologic emergencies in advanced prostate adenocarcinoma treated promptly with degarelix and ketoconazole without any disease flare related to testosterone surge. In the setting of symptomatic hormone-naïve metastatic prostate cancer, the authors suggest clinical trials using abiraterone, orteronel, and other newer agents that target the CYP17 axis (eg, ketoconazole) for fine-tuning the emergent medical castration methods and avoiding the dangers from the flare phenomenon. 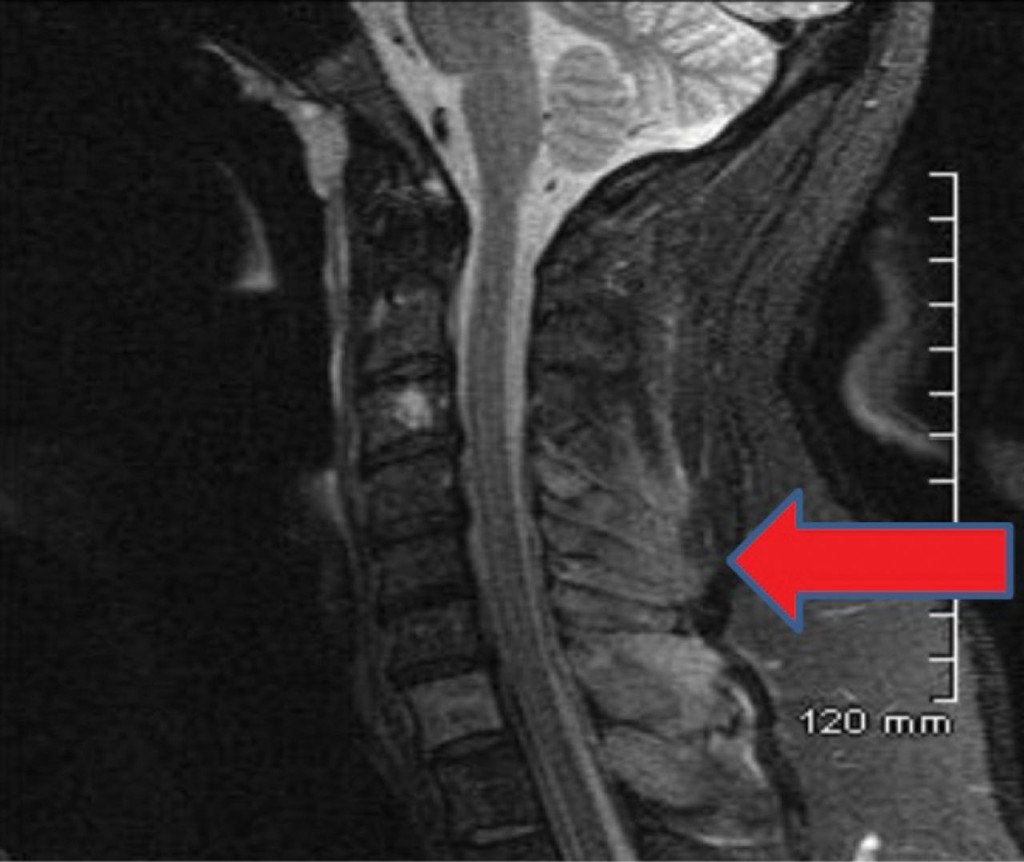 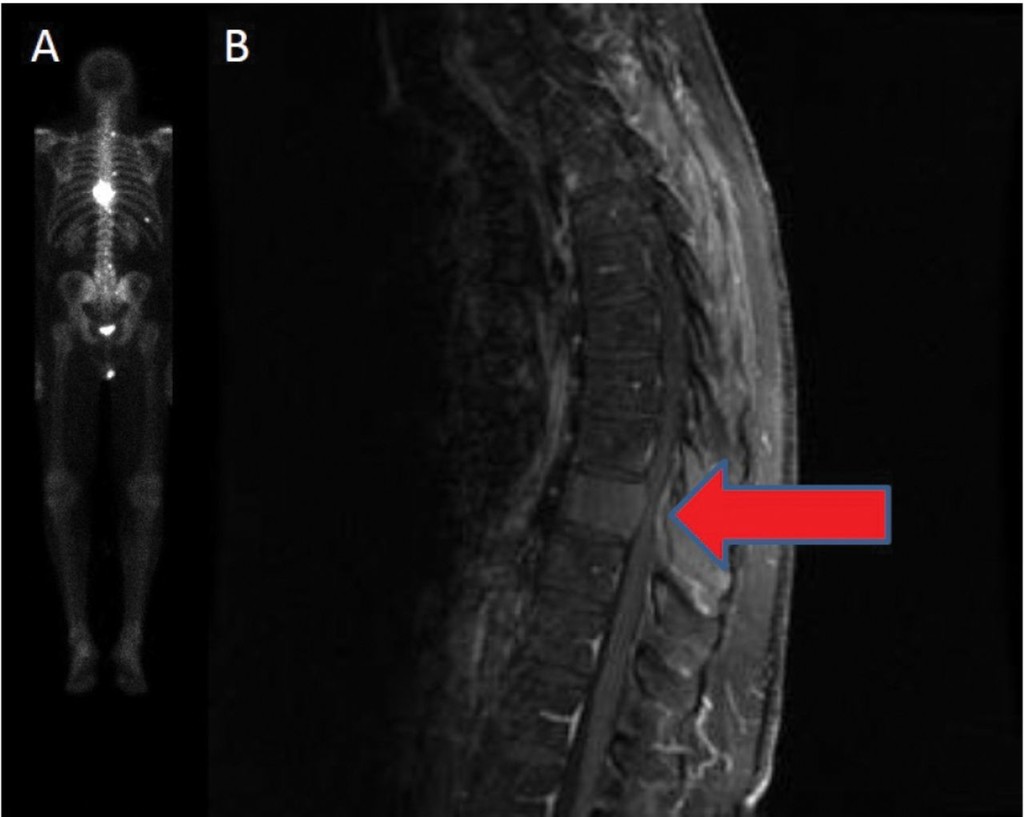 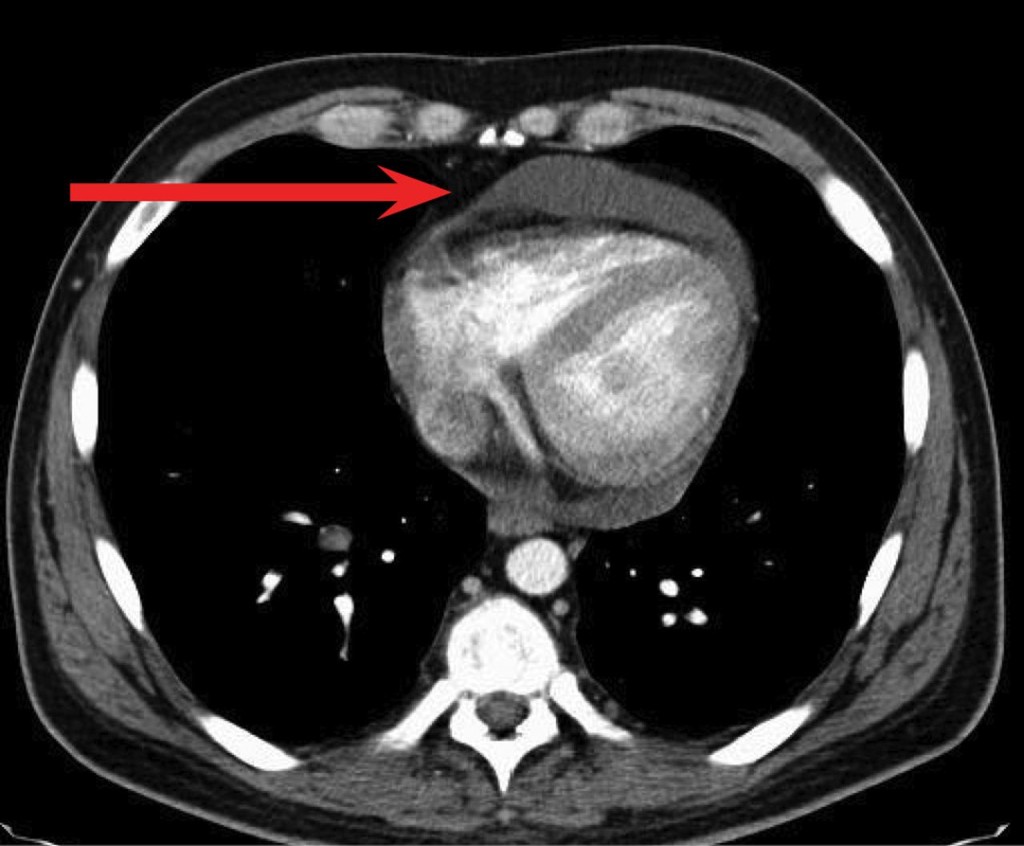 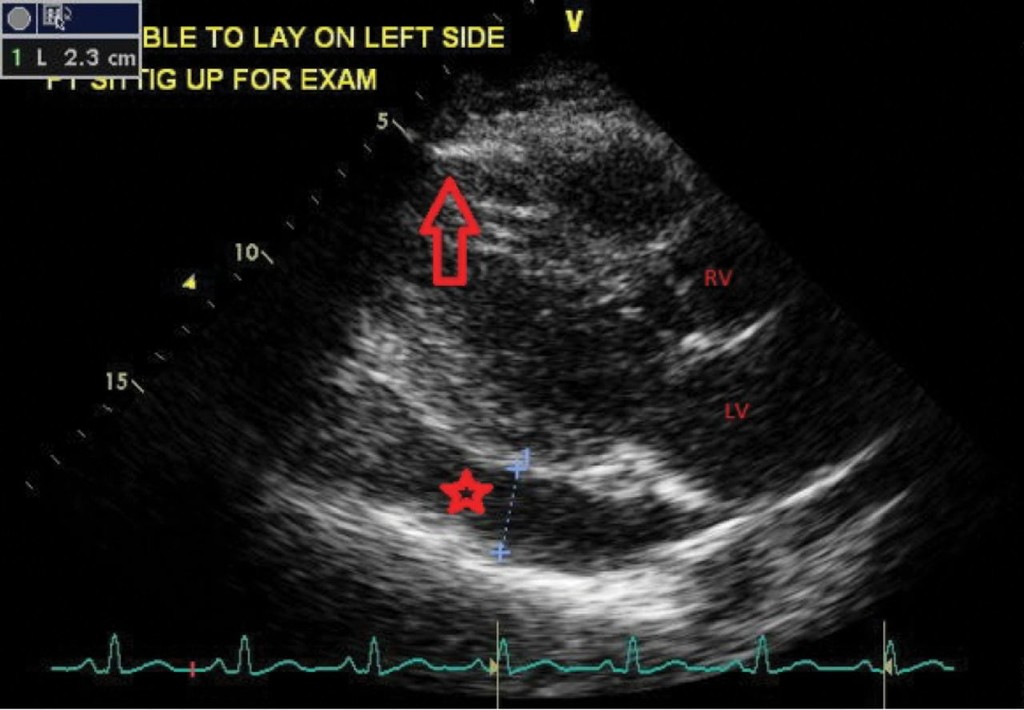 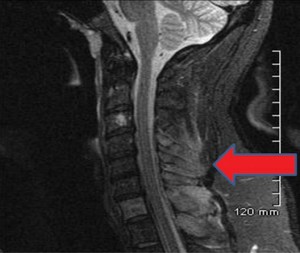 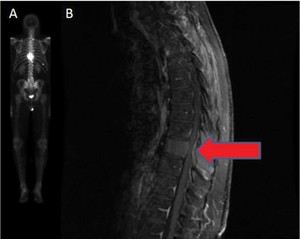 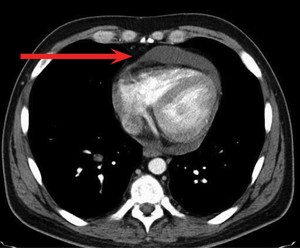 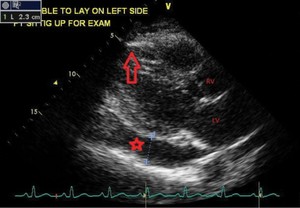