The success of various generations of tyrosine kinase inhibitors in chronic myelogenous leukemia (CML) is well-known, with many patients experiencing long-term benefits from treatment. However, not every patient with CML can tolerate this therapy, shows response to initial treatment, or avoids disease progression or drug resistance. During his presentation at the NCCN 20th Annual Conference, Jerald Radich, MD, shared his thoughts and some supportive data on the critical role of monitoring response at 3 months, the often-neglected yet key issue of patient adherence to therapy, the recommended timing for mutational analysis, and the pressing need to prevent patients from going from chronic-phase disease into accelerated phase/blast crisis. 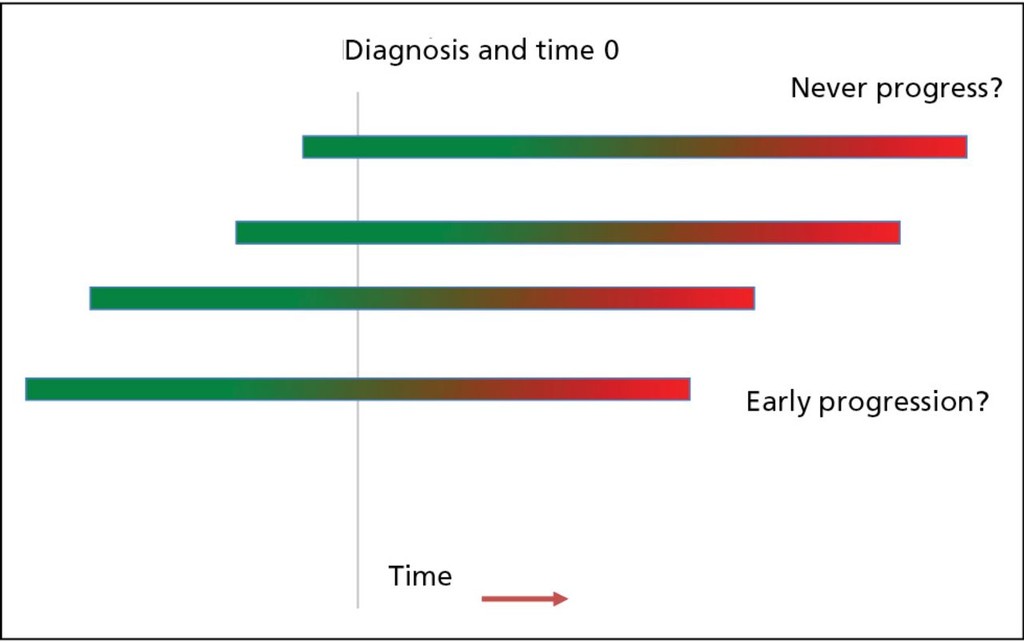 Length bias and progression: is there a point of no return? 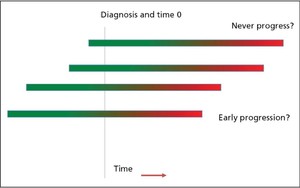