At one time, histology alone guided treatment decisions in non–small cell lung cancer (NSCLC), but now molecular diagnostics help to categorize patients with lung cancer by driver mutations. This additional information arms oncologists with the keys to selecting the right targeted agent with the best chance of success for different subgroups of patients with NSCLC. During her presentation at the NCCN 20th Annual Conference, Dr. Leora Horn focused attention on both approved and emerging therapies in metastatic disease that target an assortment of molecular subsets, such as EGFR mutations, ALK rearrangements, ROS1 rearrangements, and BRAF mutations. 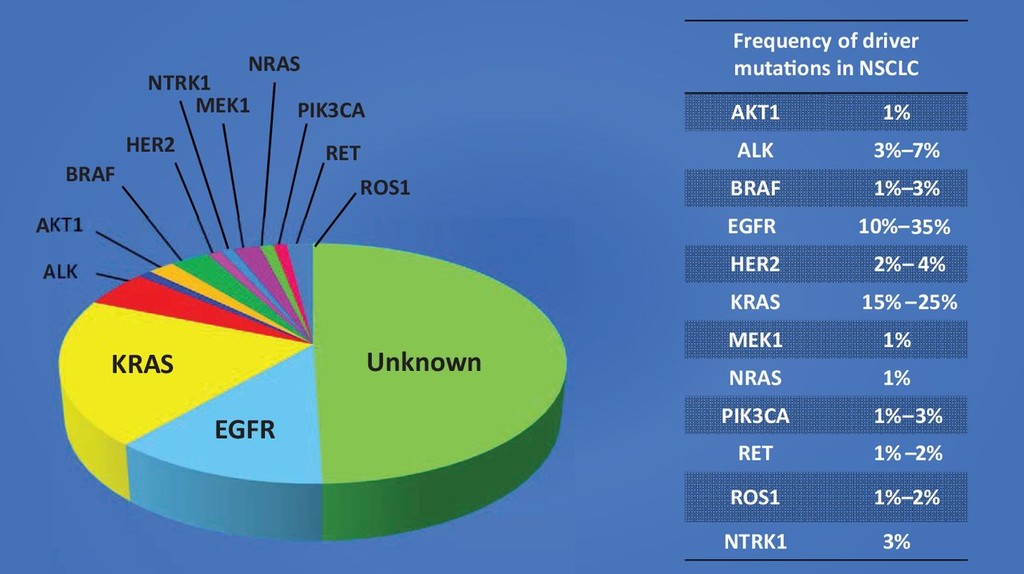 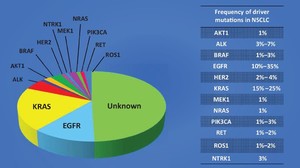