Updates to the Management of Chronic Lymphocytic Leukemia

The decision of when to start treatment for patients with chronic lymphocytic leukemia (CLL) has not markedly changed; it is triggered by parameters of active disease, such as progressive symptoms or progressive cytopenias related to bone marrow compromise from disease. How to treat patients with CLL has become less complicated, given the growing list of options for CLL, and generally depends on the patient's age, presence of comorbidities, and risk factors (such as chromosome 17 or 11 deletion). During his presentation at the NCCN 20th Annual Conference, Dr. William Wierda focused attention on many of the new kids on the therapeutic block for CLL—the CD20 monoclonal antibodies obinutuzumab and ofatumumab, the BTK inhibitor ibrutinib, the PI3K inhibitor idelalisib, and the BCL-2 inhibitor venetoclax—and reviewed some of the clinical data supporting the use of these agents in different patient populations with CLL. 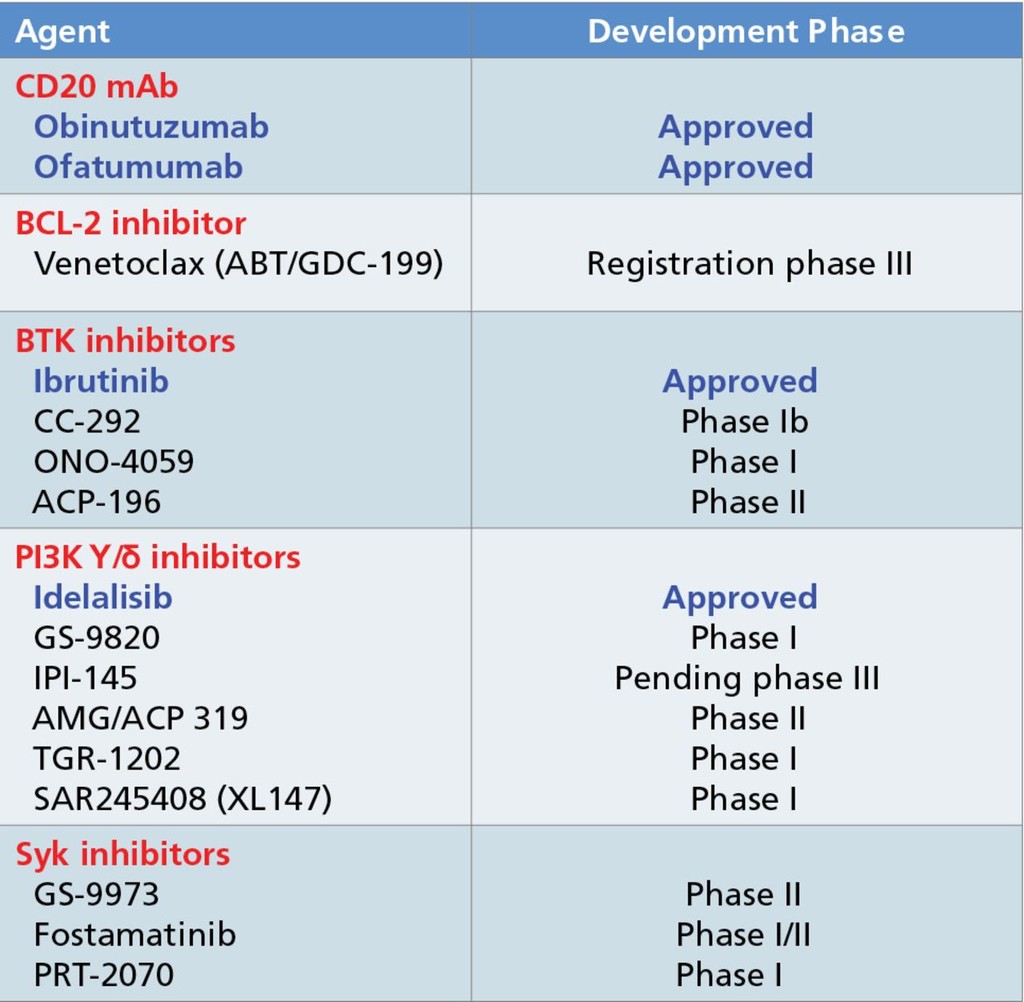 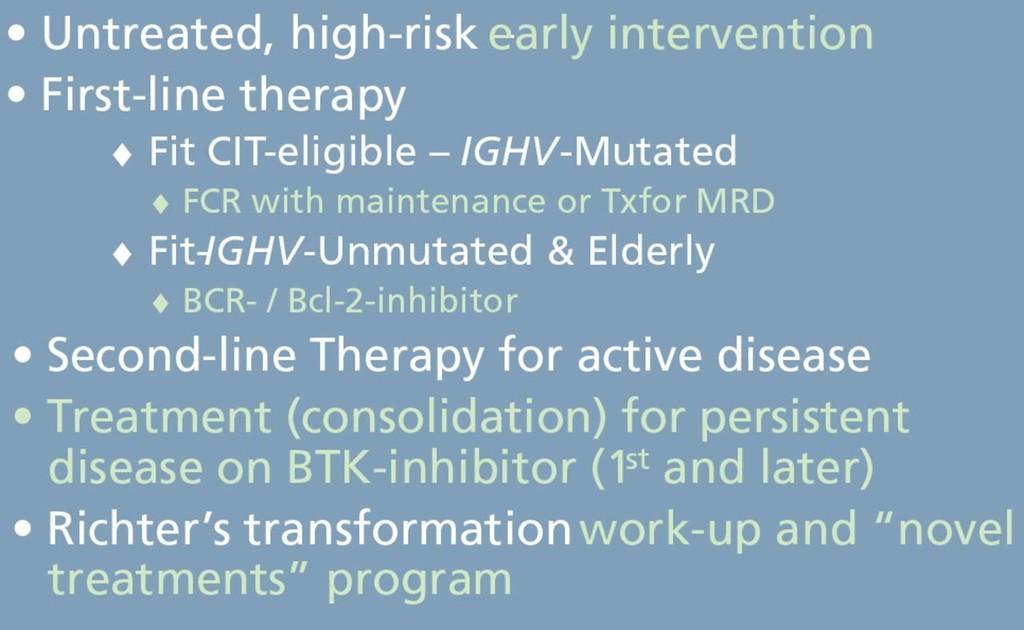 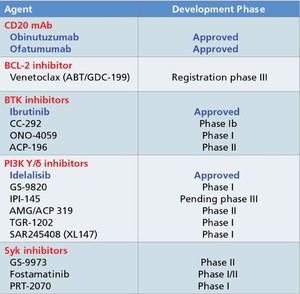 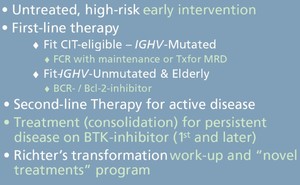