Full Spectrum: Efficacy and Toxicity of Immunotherapy in Metastatic Melanoma

Metastatic melanoma is a devastating disease that has been increasing in incidence and until relatively recently had few effective treatment options. With the approval in 2011 of ipilimumab, a monoclonal antibody against cytotoxic T-lymphocyte associated protein 4 (CTLA-4), however, that has begun to change. Ipilimumab is an immune checkpoint inhibitor, a type of immunotherapy that can down-regulate inhibitory signals affecting T-cell activation to unleash more dramatic anti-tumoral responses and offer the possibility of deep and durable remissions in up to 20% of patients. Use of this and similar agents can lead to characteristic and varied immune-related adverse events (irAEs); however, experience has shown that these can be managed with patient education, early recognition, and judicious use of systemic steroids. Newer immune checkpoint inhibitors such as those that block PD-1 or PDL-1 have shown impressive results in early studies. Most recently, pembrolizumab, an anti-PD-1 antibody, was approved by the FDA for the treatment of patients with melanoma after progression on a CTLA-4 inhibitor and, if clinically relevant, a BRAF inhibitor. This supplement presents the case of a 60-year-old man with an enlarging right neck mass who was found to have disseminated metastatic melanoma. He was started on treatment with the CTLA-4 inhibitor ipilimumab (3 mg/kg intravenous). After the third dose, the patient developed grade 3 uveitis/retinitis and immune-mediated nephritis requiring hospitalization and systemic corticosteroids. Both conditions were considered irAEs secondary to ipilimumab. The patient recovered completely from all toxicities but did not receive further doses of ipilimumab. Nonetheless, the patient experienced a complete radiographic response and at time of writing was 19 months from diagnosis without evidence of disease. 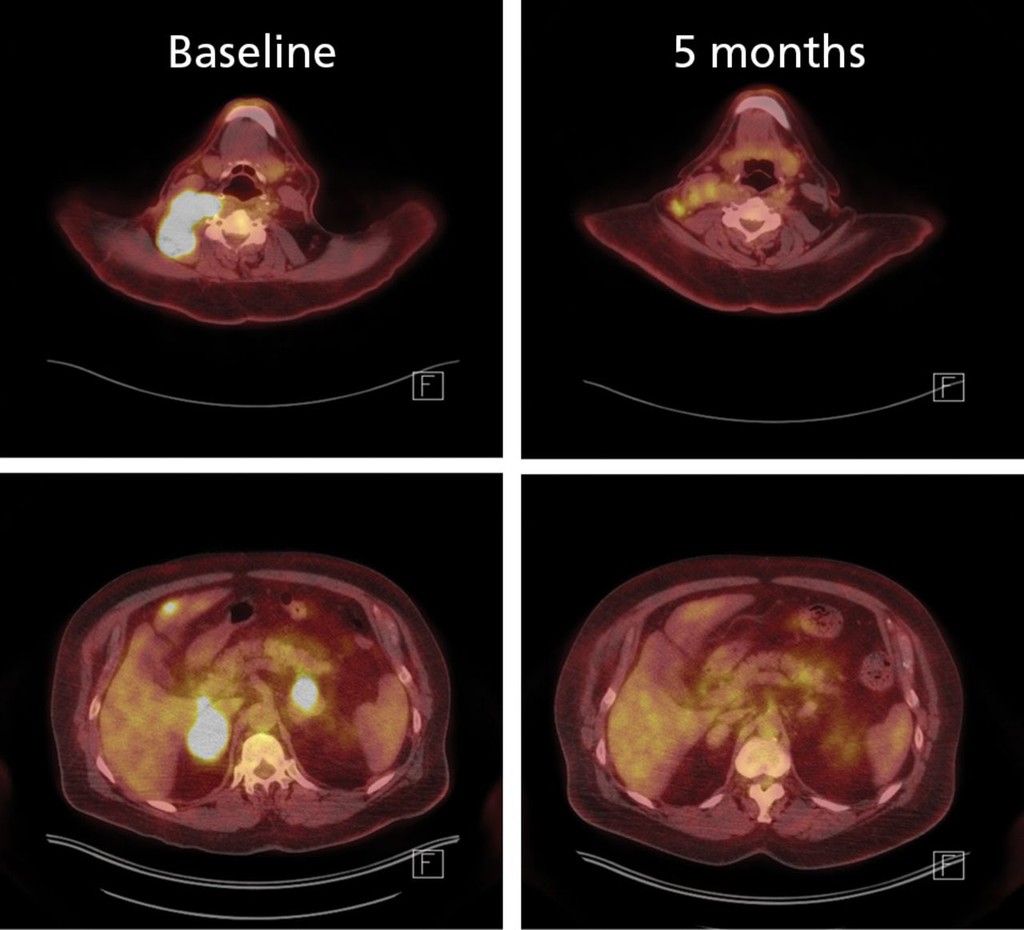 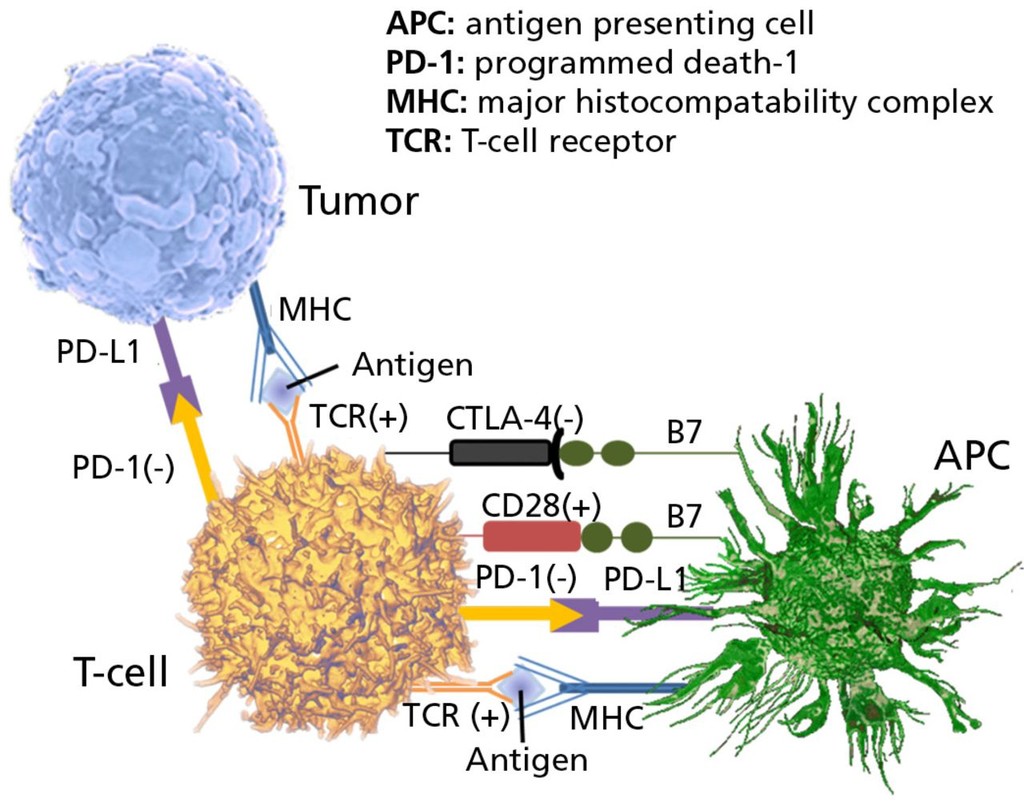 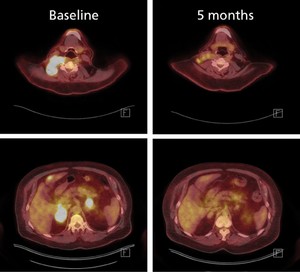 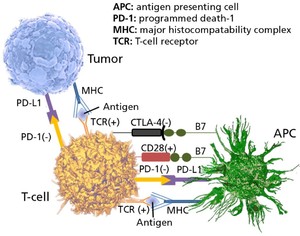