Emerging Therapy for the Treatment of Mantle Cell Lymphoma 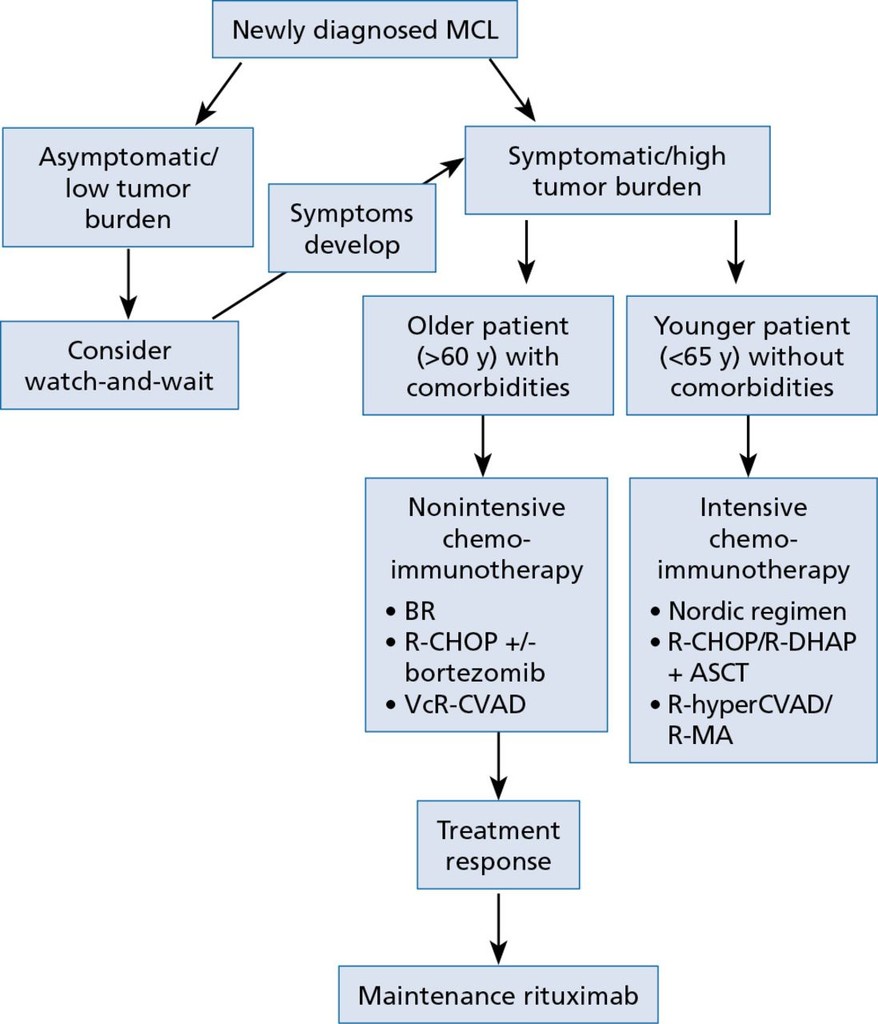 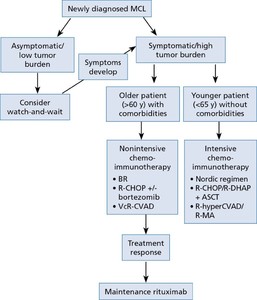