Search for other papers by Jaffer A. Ajani in
Current site
Google Scholar
PubMedClose
MD 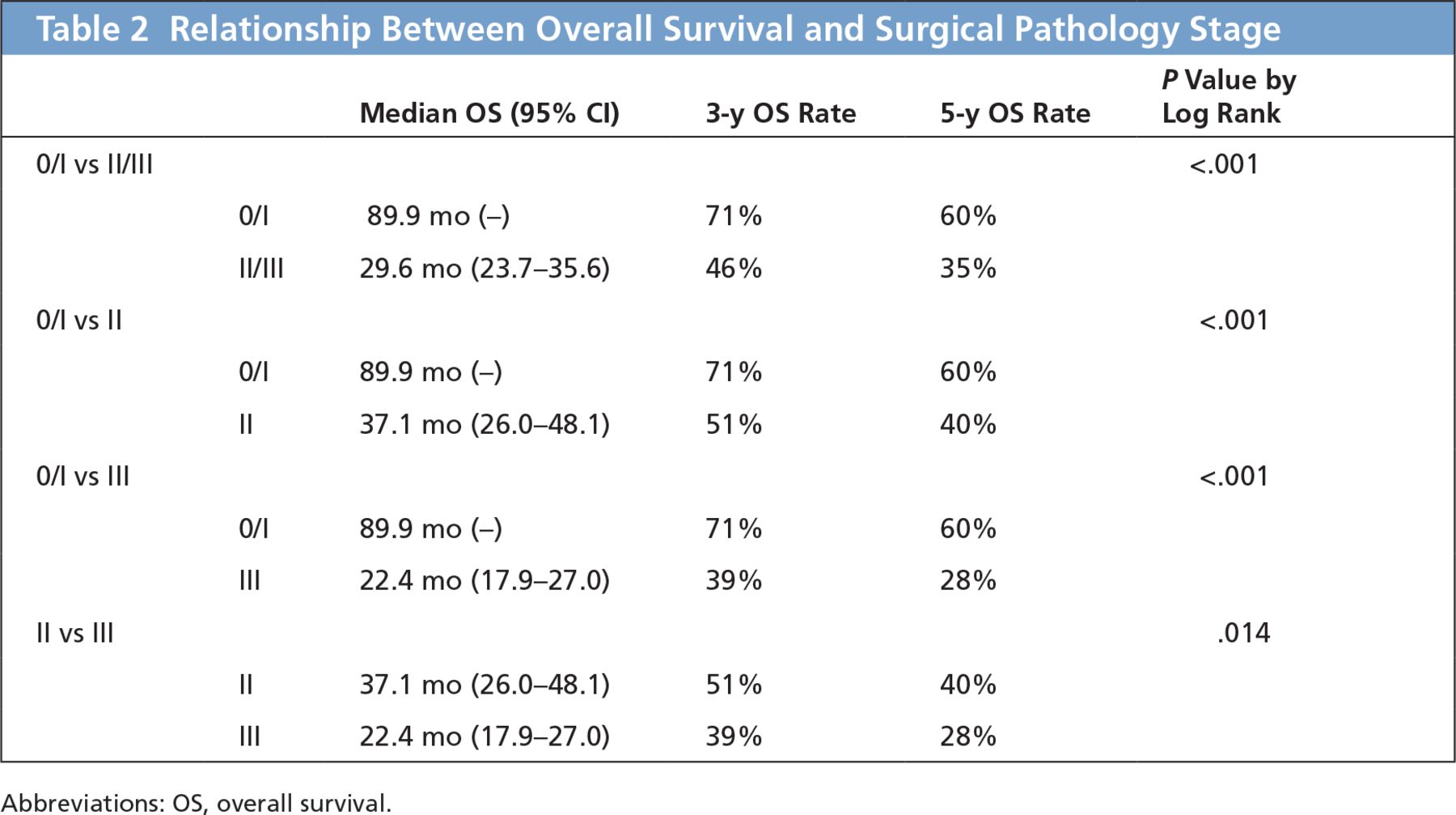 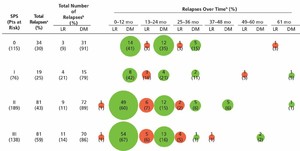 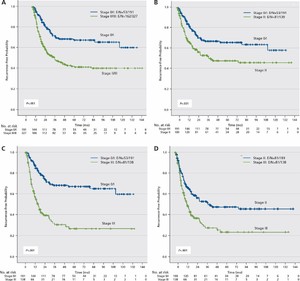