Deep genomic analysis in breast cancer and the identification of driver mutations will result in treatments based on molecular subtypes and pathways. Mutations not yet familiar to most oncologists will become part of the clinical oncology vernacular. Such discoveries will advance the concept of “biology first, not drug first,” because molecular biology will drive drug development and clinical trial design involving small, molecularly defined subsets of patients, according to a presentation at the NCCN 19th Annual Conference. 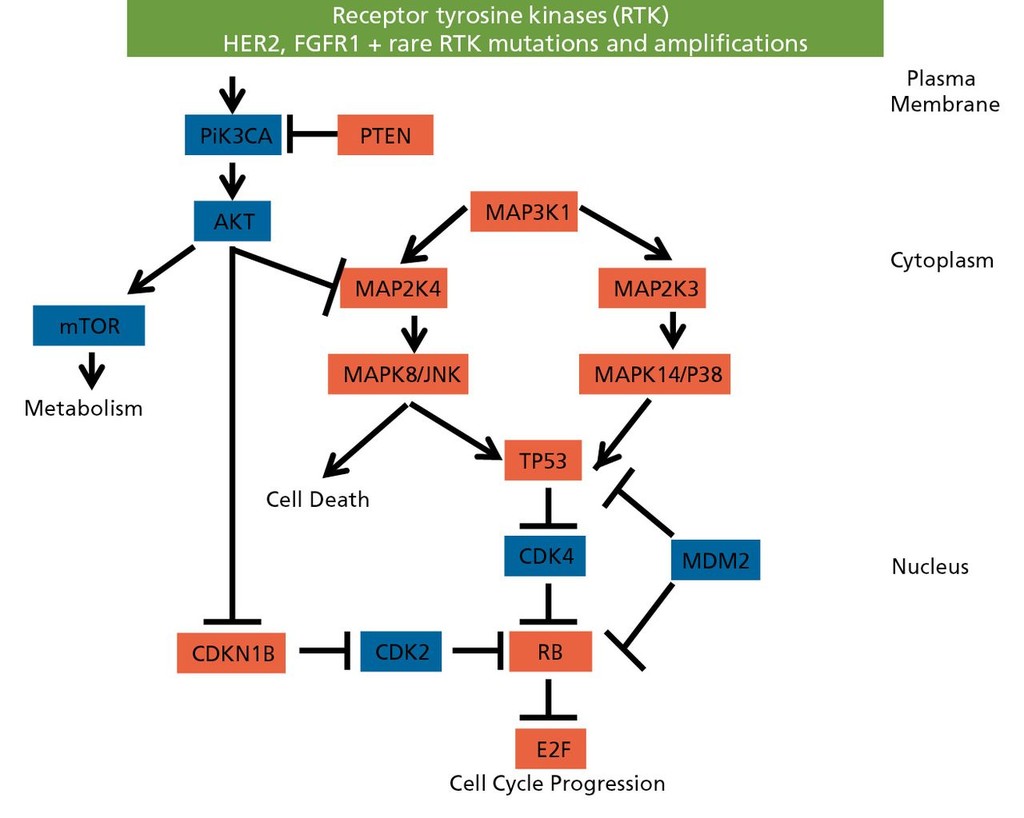 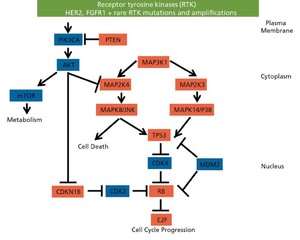