Defining treatment-susceptible or -resistant populations of patients with cancer through the use of genetically defined biomarkers has revolutionized cancer care in recent years for some disease/patient groups. Research continues to show that histologically defined diseases are diverse in their expression of unique mutations or other genetic alterations, however, which presents opportunities for the development of personalized cancer treatments, but increased difficulty in testing these therapies, because potential patient populations are divided into ever smaller numbers. To address some of the growing challenges in biomarker development and clinical trial design, NCCN assembled a group of experts across specialties and solid tumor disease types to begin to define the problems and to consider alternate ways of designing clinical trials in the era of multiple biomarkers and targeted therapies. Results from that discussion are presented, focusing on issues of clinical trial design from the perspective of statisticians, clinical researchers, regulators, pathologists, and information developers.

aHER2+ participants will also receive trastuzumab. An investigational agent may be used instead of trastuzumab. 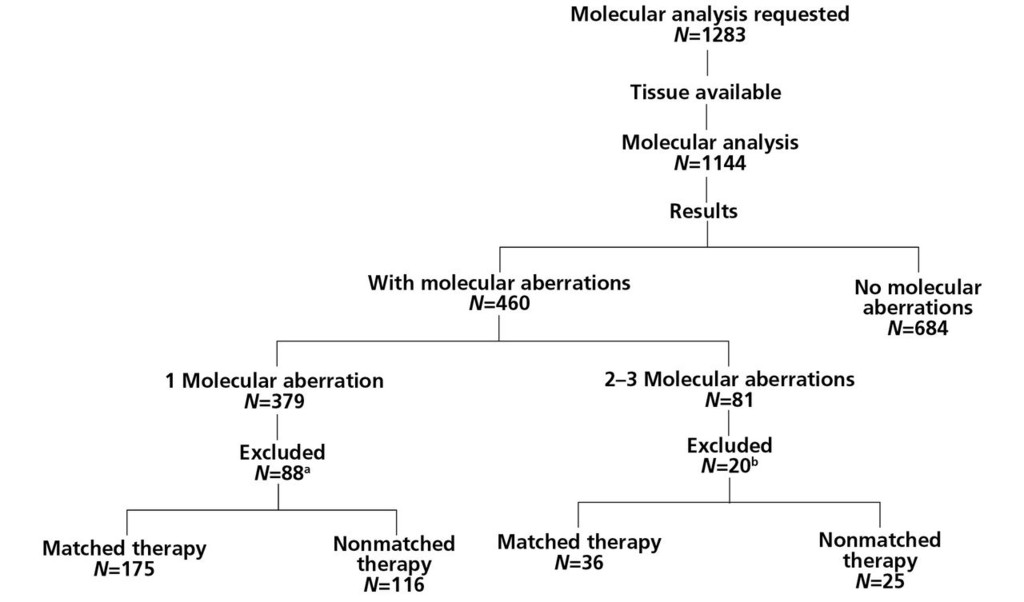 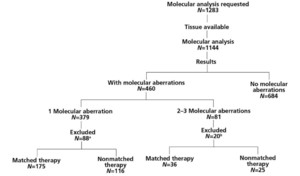