New Developments in the Management of Prostate Cancer

Rapid progress was recently made in the treatment of prostate cancer, especially metastatic castration-resistant prostate cancer. At the NCCN 18th Annual Conference, Dr. Philip W. Kantoff reviewed the data supporting the use of abiraterone acetate, enzalutamide, cabazitaxel, sipuleucel-T, and radium-223 (pending approval), and offered recommendations for their sequential use in different settings. Dr. James L. Mohler described factors that dictate who should receive treatment, when they should receive it, and how to treat in the setting of prostate-specific antigen elevation. He explained how better treatment decisions will result from individualized estimation of threat-to-life posed by prostate cancer, chance of cure by treatment, and treatment risks. 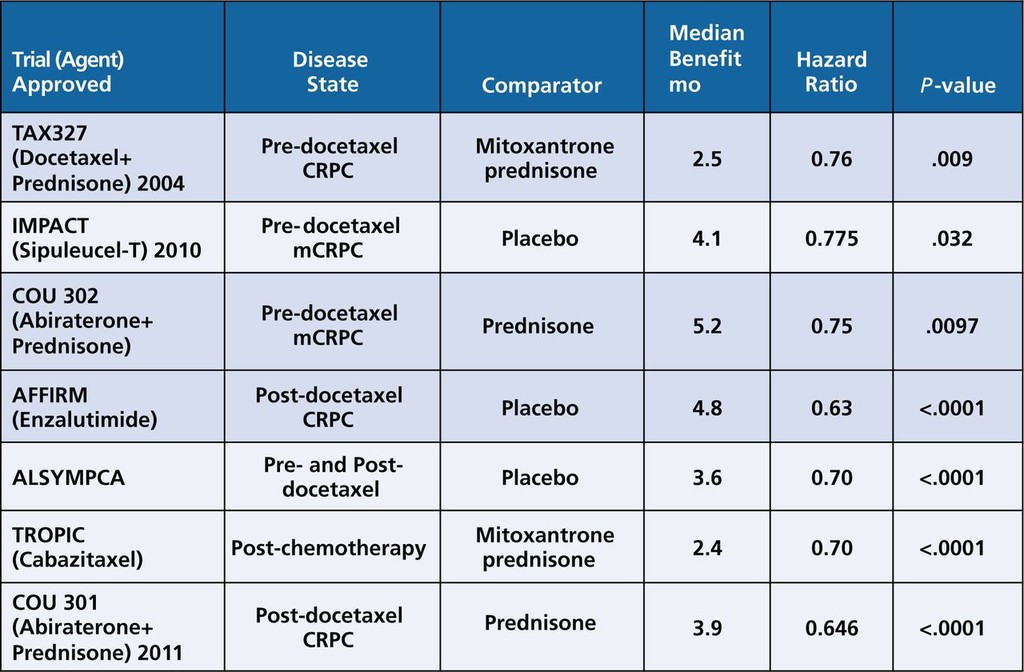 The prostate cancer treatment landscape in 2012. 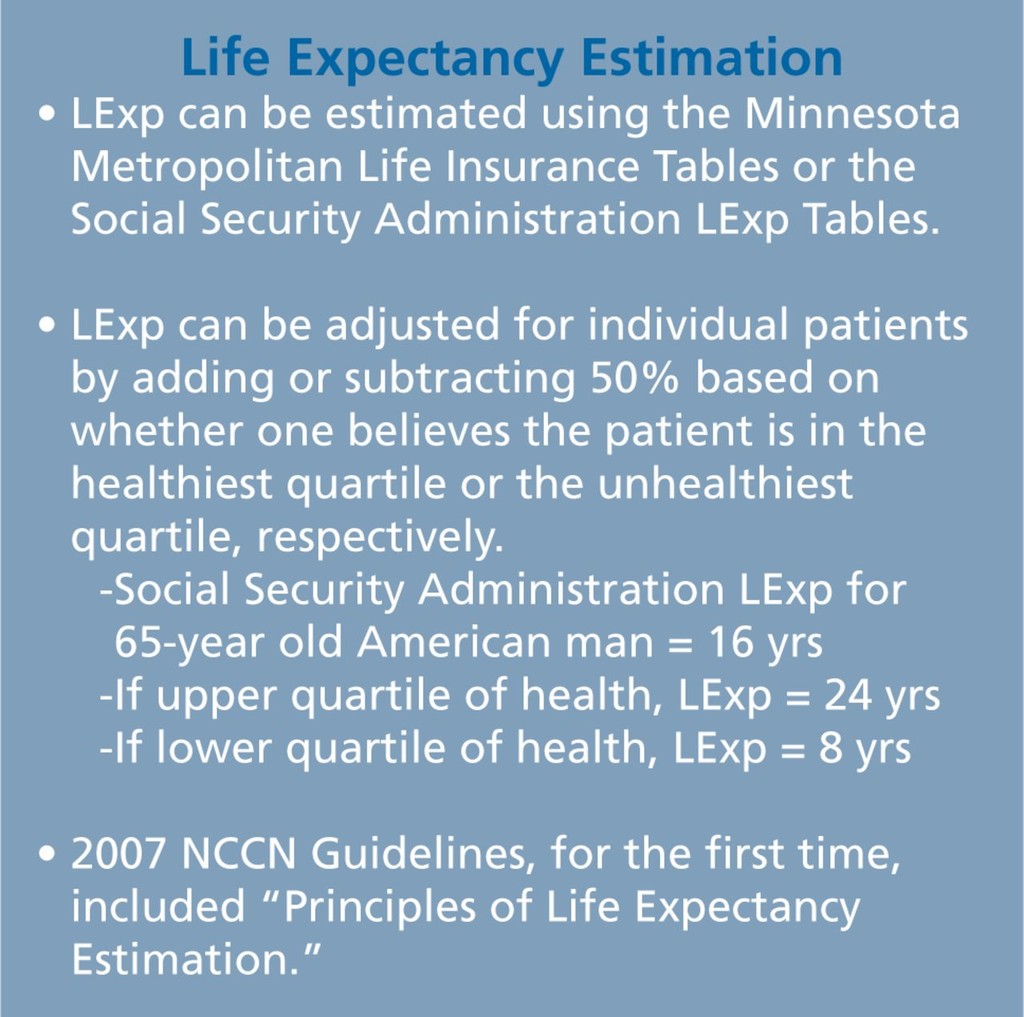 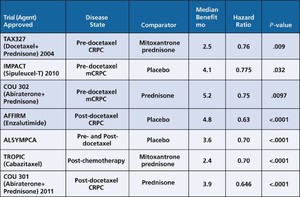 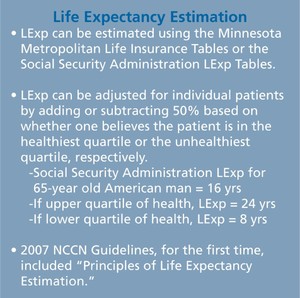