Thymic tumors are considered an orphan disease, and therefore treatment recommendations have been largely empiric, based on small, retrospective, often poorly characterized series of patients. The International Thymic Malignancy Interest Group (ITMIG) has organized individual efforts, making collation of individual experiences and global collaboration possible. This article summarizes the development of ITMIG and accomplishments achieved since its inception in 2010. A great deal of infrastructure has been built, paving the way for scientifically robust progress in the future. Guidelines such as the NCCN Clinical Practice Guidelines in Oncology are of significant clinical value despite being, of necessity, largely consensus-based. The ITMIG provides the foundation for development of more evidence-based guidelines in the future. 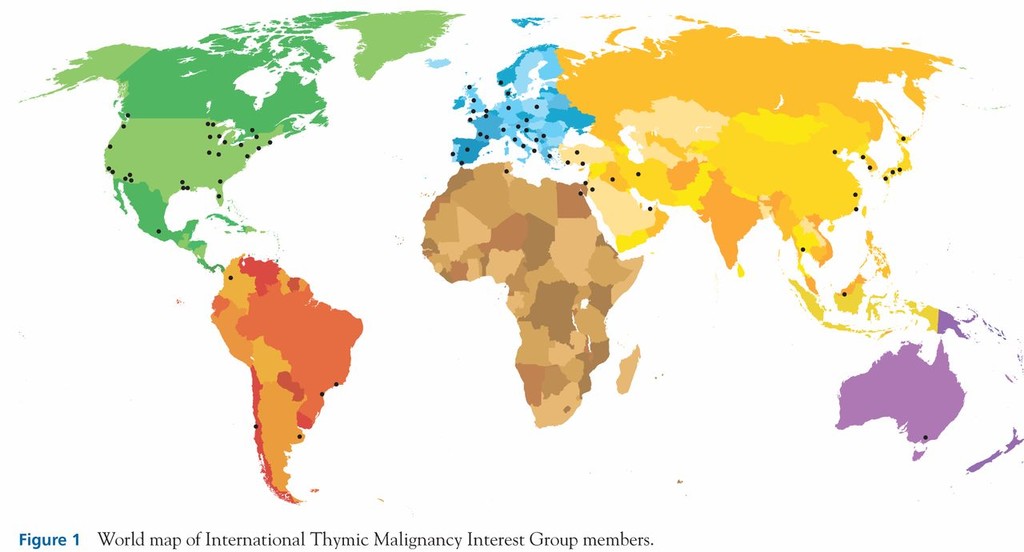 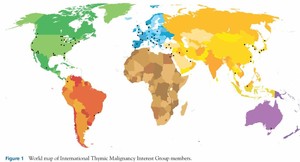