The incidence and economic burden of cancer in sub-Saharan Africa is increasing, and innovative strategies are needed to improve prevention and care in this population. This article uses a case of cutaneous T-cell lymphoma in Uganda to propose guidelines for the diagnosis and treatment of this disease in resource-limited settings. These guidelines were developed from the consensus opinion of specialists at the Uganda Cancer Institute and Fred Hutchinson Cancer Research Center as part of an established collaboration. Areas for future investigation that can improve the care of patients in this region are identified.

Skin lesions present on examination at the Uganda Cancer Institute. A) Patch lesions. B) Tumor-stage lesion on the nose. 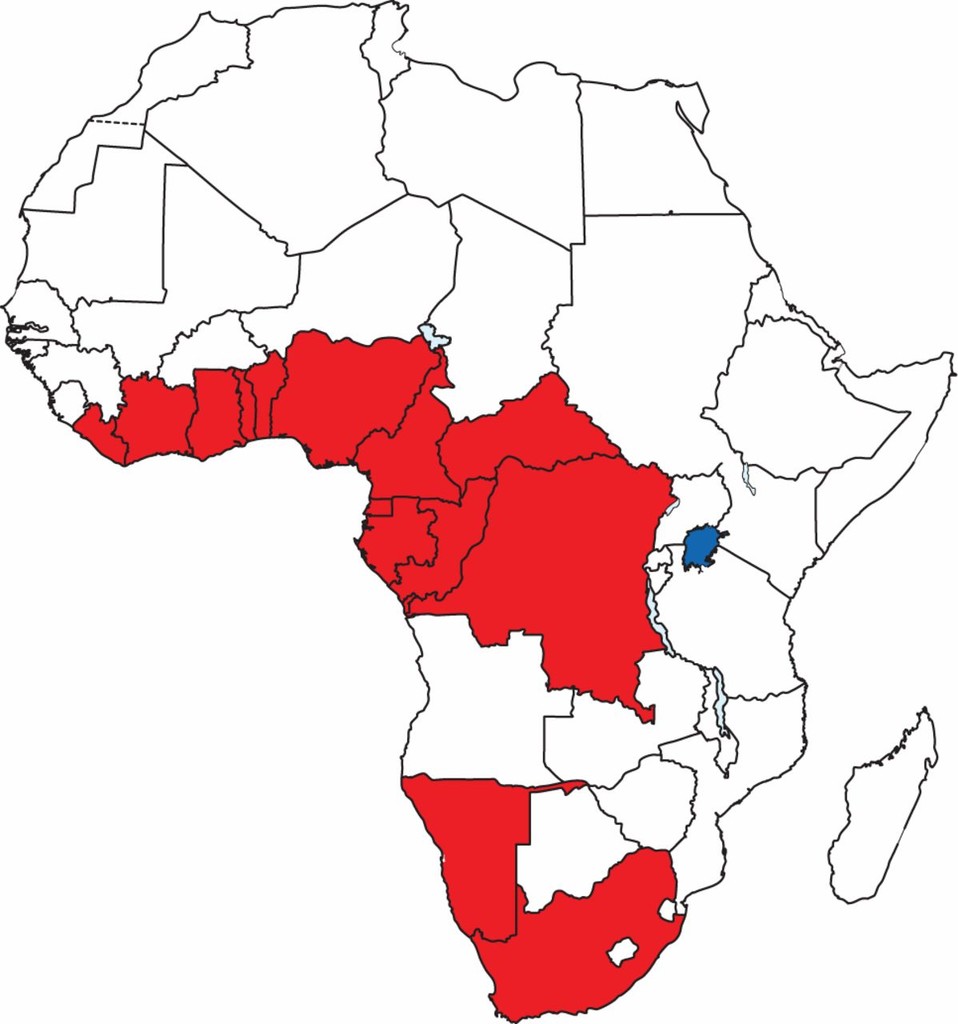 African countries with a 1% to 5% prevalence of human T-cell leukemia virus 1. 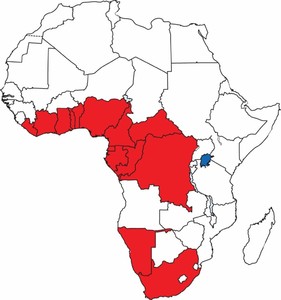