Preclinical studies have shown that local photodynamic therapy (PDT) enhances systemic antitumor immunity. In addition, it has long been known that the long-term efficacy of PDT depends on the presence of an intact adaptive immune system. Years of research in the laboratory have attempted to shed light on the mechanisms of the PDT-enhanced antitumor immune response, suggesting that increased expression of proinflammatory cytokines may play a key role. This overview on the immunologic potential of PDT briefly explores these proposed mechanisms and addresses preliminary results with PDT vaccines in combination with surgery as perhaps a new clinical strategy for cancer treatment outside the laboratory. 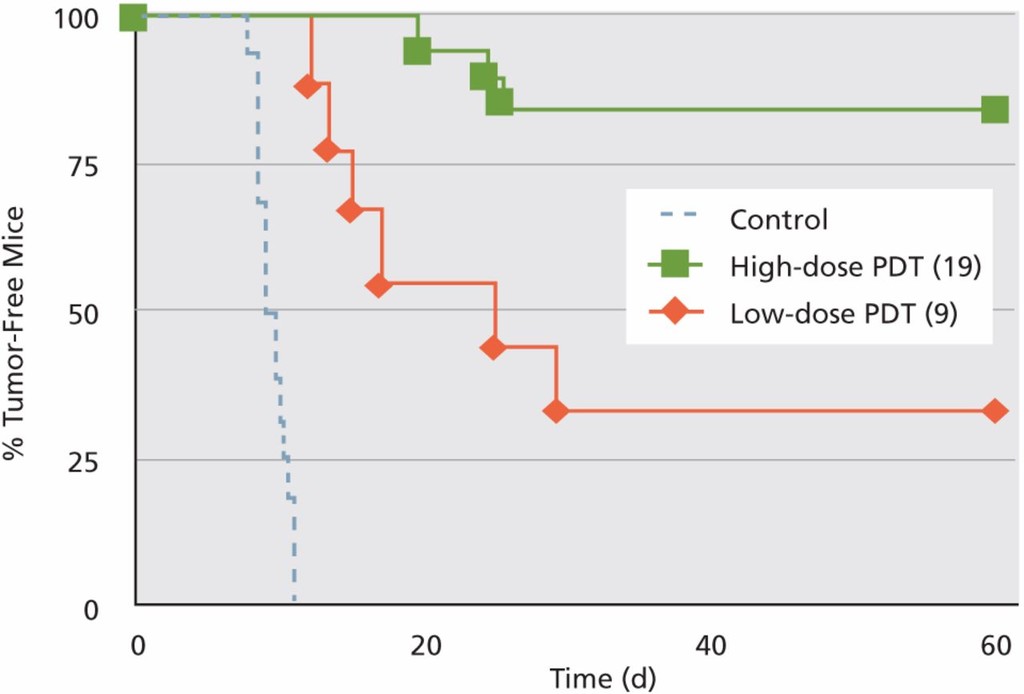 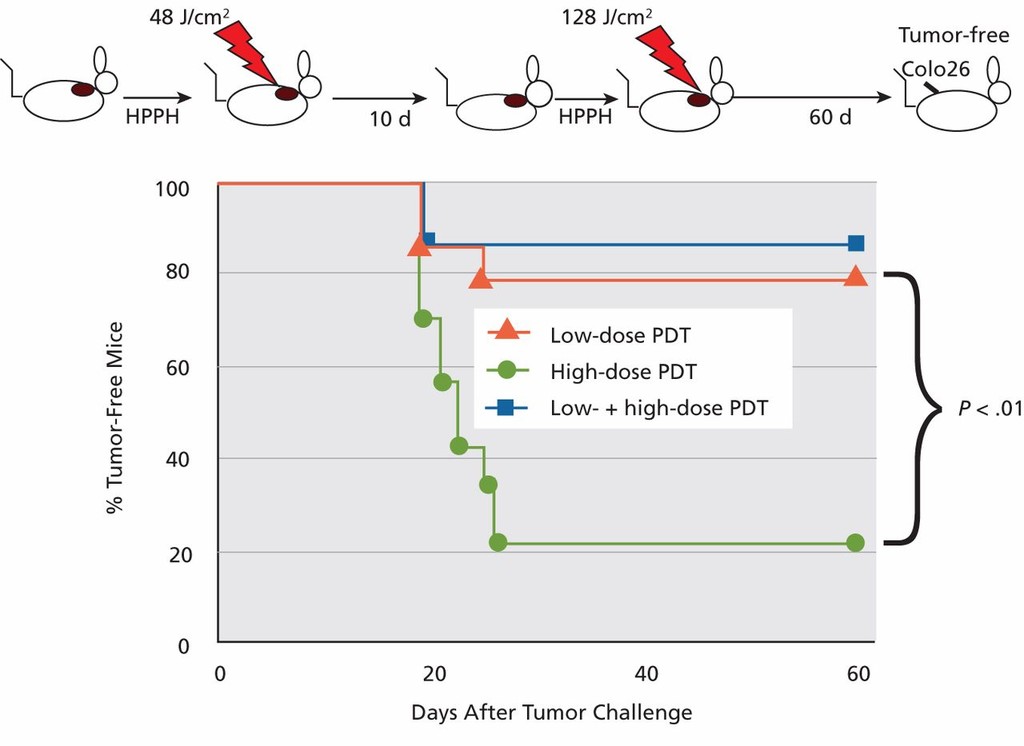 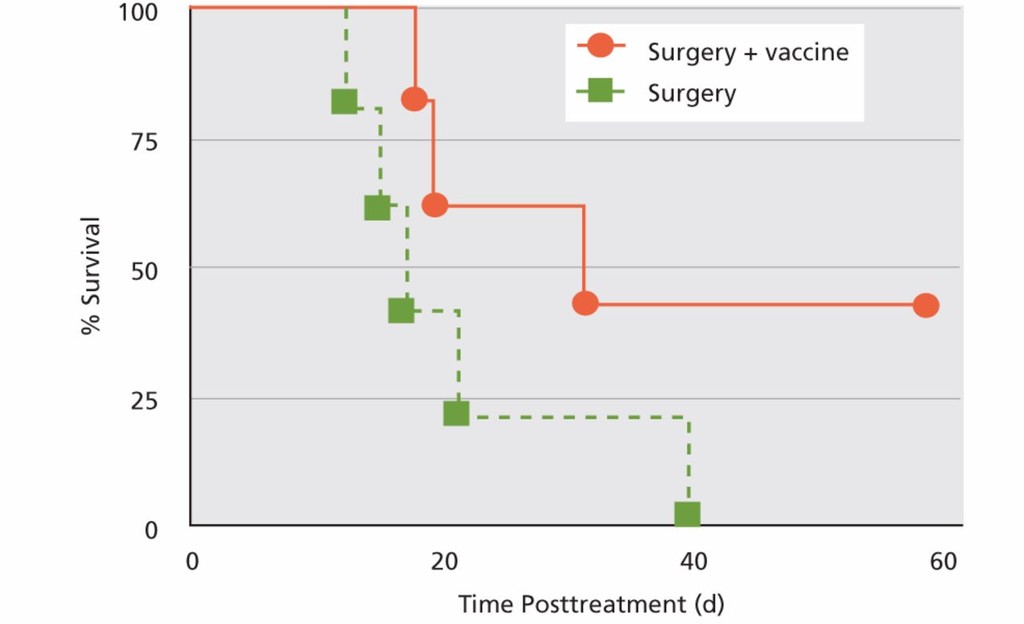 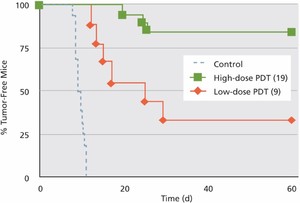 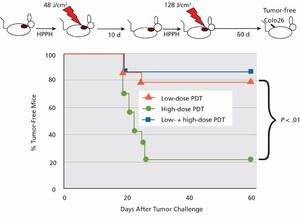 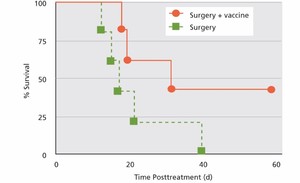