These NCCN Clinical Practice Guidelines in Oncology provide recommendations for the management of rectal cancer, beginning with the clinical presentation of the patient to the primary care physician or gastroenterologist through diagnosis, pathologic staging, neoadjuvant treatment, surgical management, adjuvant treatment, surveillance, management of recurrent and metastatic disease, and survivorship. This discussion focuses on localized disease. The NCCN Rectal Cancer Panel believes that a multidisciplinary approach, including representation from gastroenterology, medical oncology, surgical oncology, radiation oncology, and radiology, is necessary for treating patients with rectal cancer. 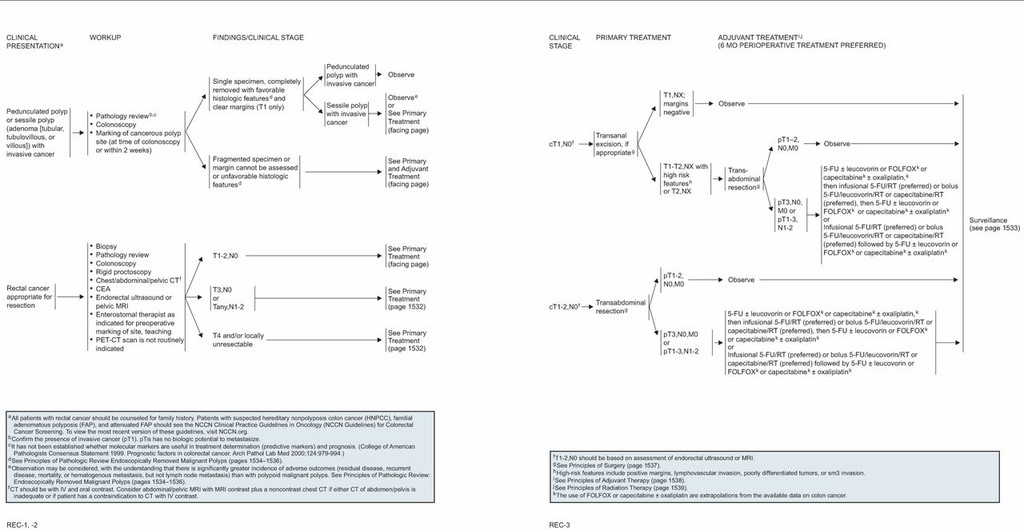 Version 2.2013, 09-10-12 ©2012 National Comprehensive Cancer Network, Inc. All rights reserved. The NCCN Guidelines® and this illustration may not be reproduced in any form without the express written permission of NCCN®. 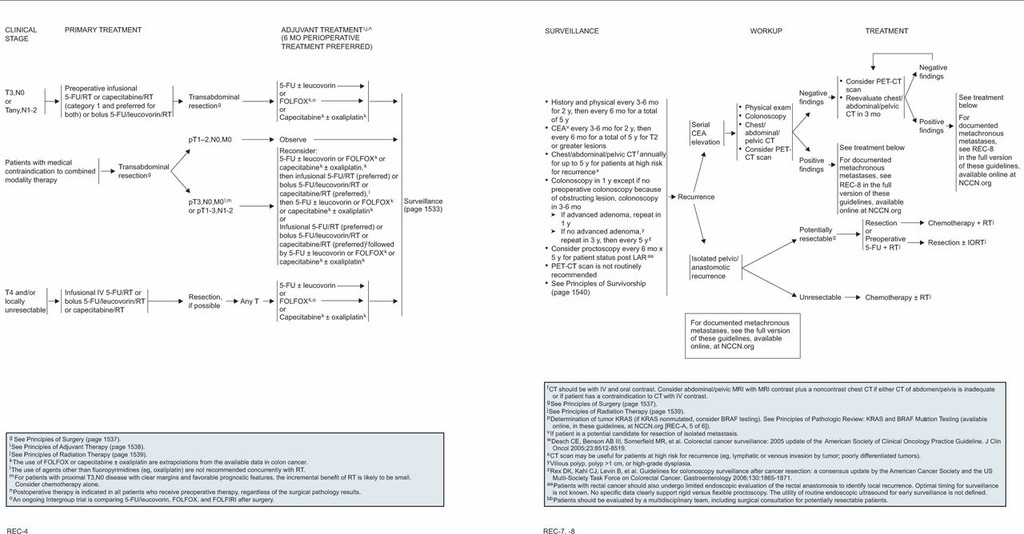 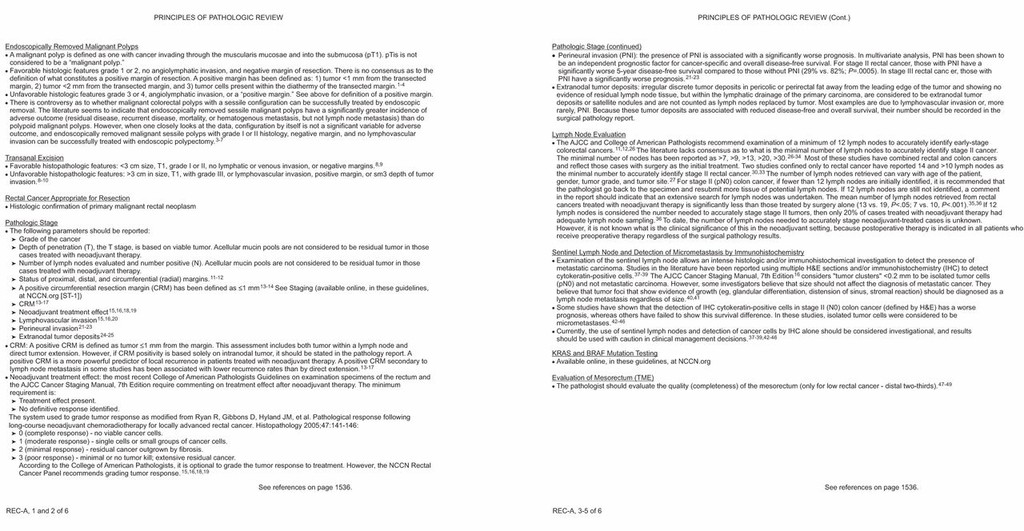 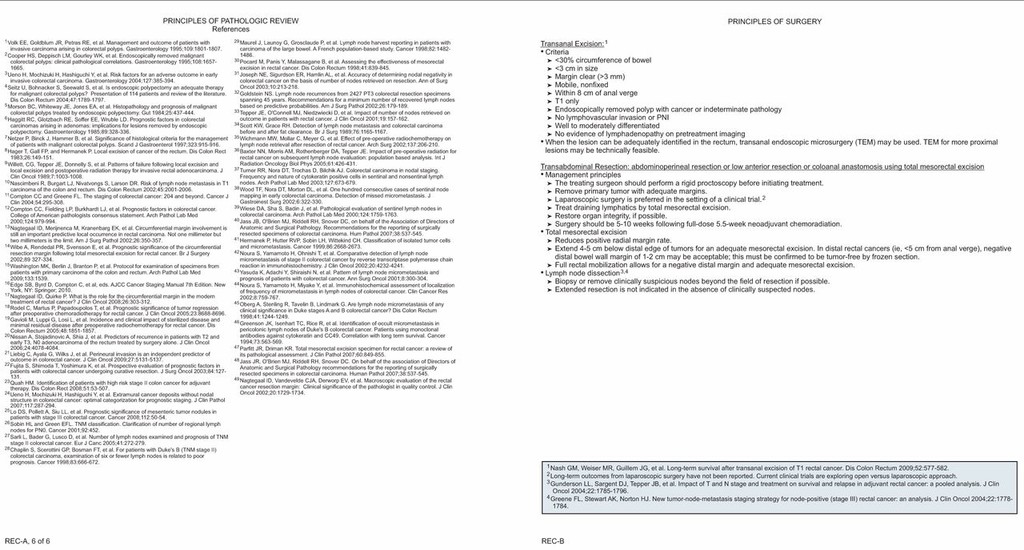 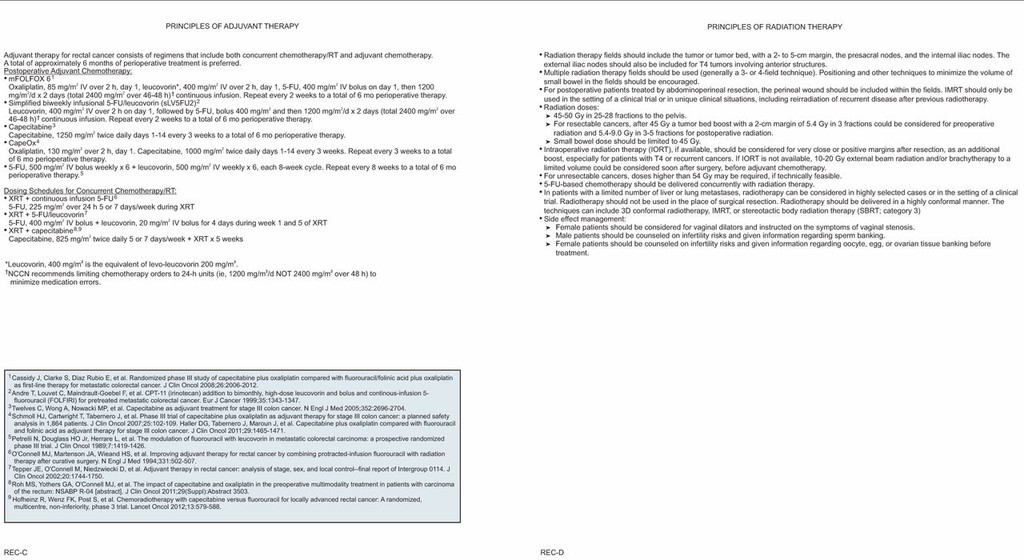 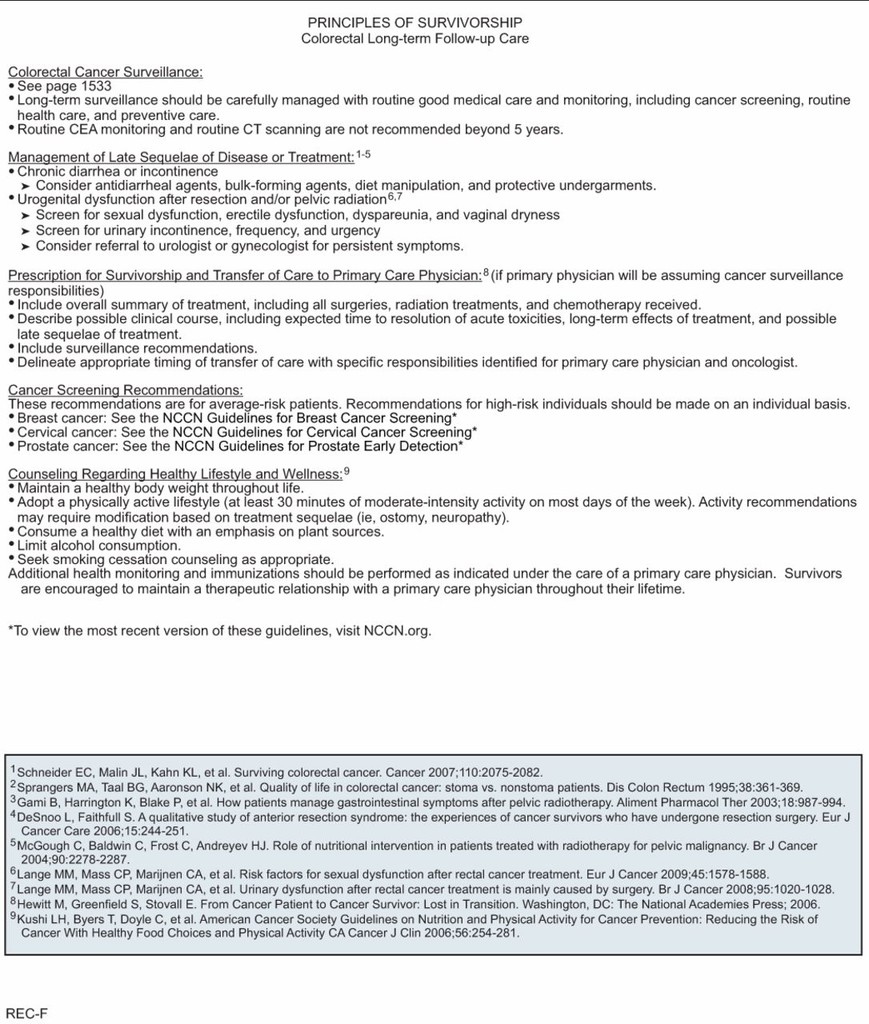 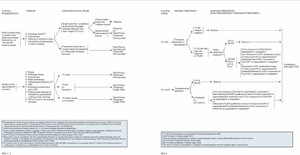 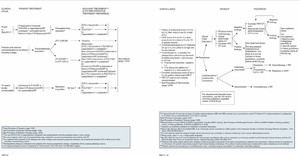 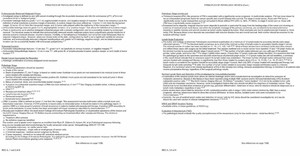 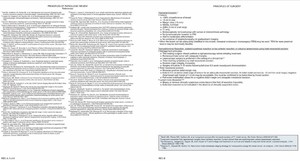 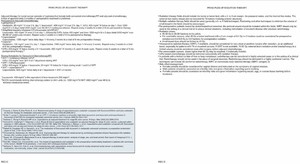 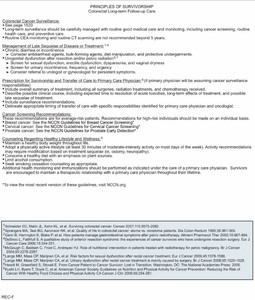