By the Pricking of My Thumbs, Something Wicked This Way Comes: Sporadic Cancers Versus Eponymous Hereditary Cancer Predisposition Syndromes

Advances in cancer genomics have led to the recognition of a growing number of high-penetrance single-gene cancer predisposition syndromes. Frequently, the suspicion for a hereditary syndrome is raised by a strongly positive family history. However, other features, such as younger-than-usual age at diagnosis and rare histology should also prompt consideration of a genetic syndrome. Common malignancies frequently show a positive family history without an eponymous syndrome being recognized. This article reports on a case with an unusual constellation of malignancies with distinctive pathologies, which raised suspicion for an eponymous cancer pre-disposition syndrome. Absent a positive family history, a de novo mutation—an alteration in a gene that is present for the first time in a family member as a result of a mutation in a germ cell of one of the parents or in the fertilized ovum—was suspected. The authors discuss indications for genetic counseling and testing, limitations, and the evidence that supports the recommendations as formulated by working groups and the NCCN. Most frequently, these recommendations are reasonable statements based on the natural history of the disease, but without population-based studies for many rare syndromes, the actual penetrance, variable expressivity, and actual associated cancer risk are unknown. 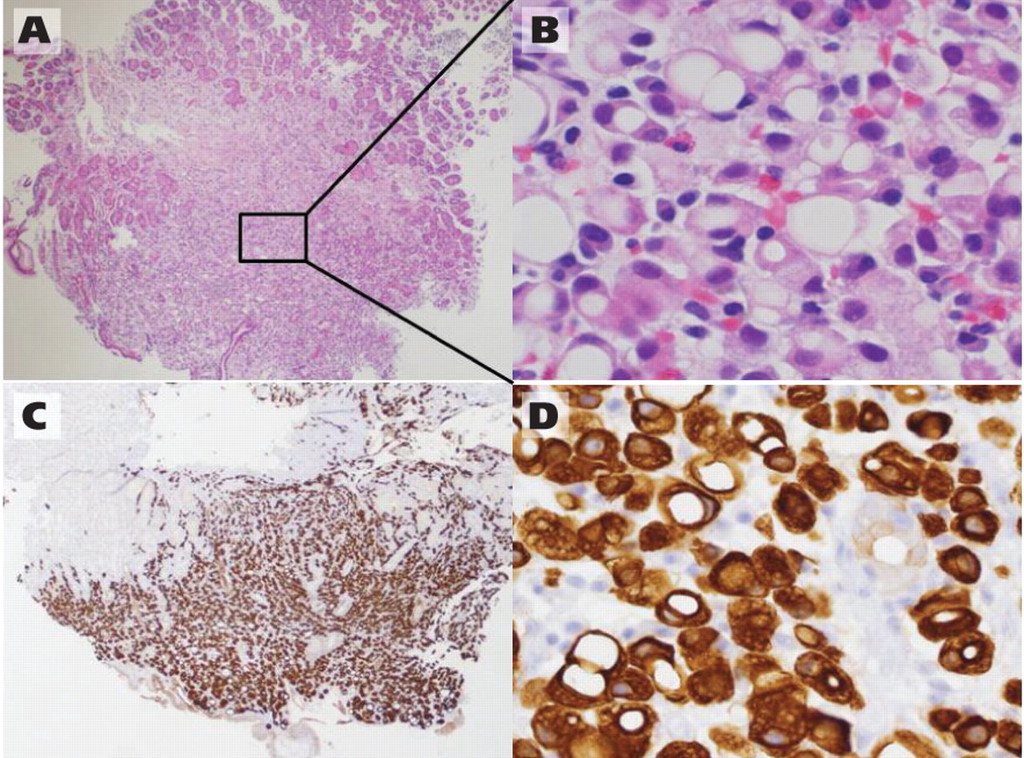 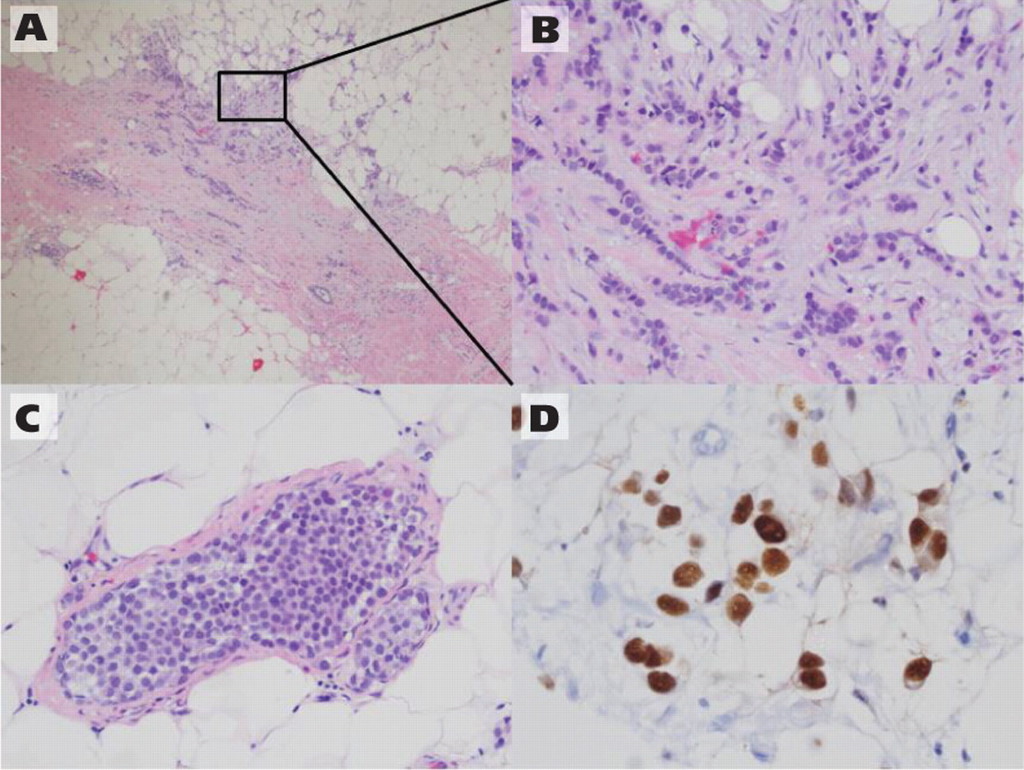 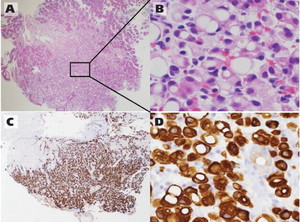 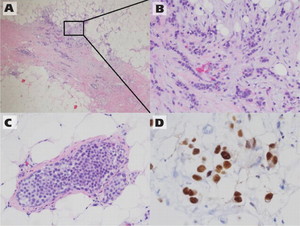